The European Court of Human Rights in Strasbourg informed the Association for the Protection of Foreign Currency Depositors in Bosnia and Herzegovina on Monday that it declared inadmissible the depositors’ applications of ” Ljubljanska Banka ” against Slovenia and BiH.

Amila Omersoftic, the president of this association, confirmed this to Avaz newspapers, saying that thousands of savers will be left without tens of millions of BAM!

“We have determined that our savings were never transferred to the Privatization Agency. The European Court of Justice also found that all savings were in Slovenia. The depositors who did not have the money to hire lawyers in Slovenia before the higher courts filed applications with the European Court of Justice to determine who owed money to depositors. An individual judge has ruled that the Court cannot debate our rights,” Omersoftic pointed out for Avaz.

She warns that thousands of savers are left without their property because even the law in BiH does not allow BiH to repay that savings. These are thousands of savers in the amount of 40 million BAM, with interest of 47 percent, Omersoftic explained, adding that they are not entitled to appeal either. 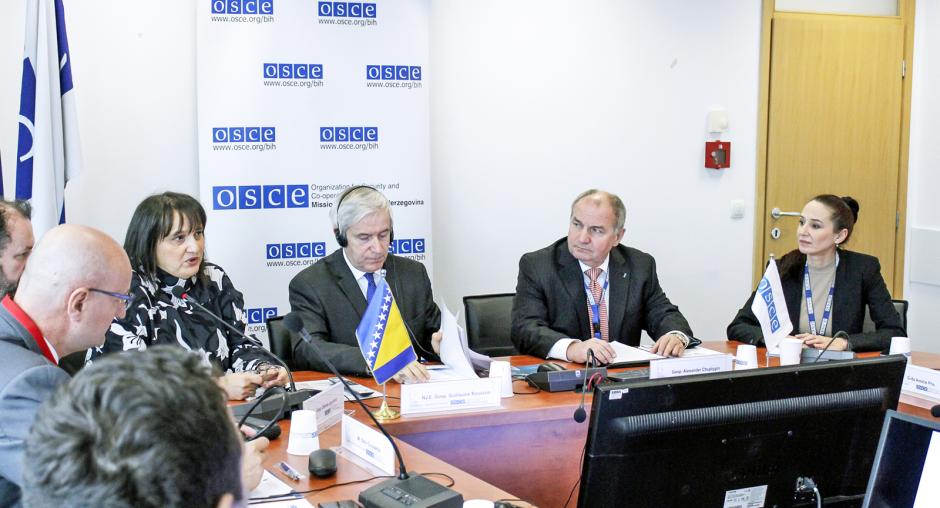