Export coverage in the meat industry in Bosnia and Herzegovina (BiH) dropped by about 30.0 percent in the second quarter of this year, with the worst result being the suspension of the beef export to Turkey.

The BiH Foreign Trade Chamber explains that in the second quarter of this year, beef exports fell by almost 100.0 percent.

“The tender that was opened this year failed because the quoted price was lower by about one euro compared to last year, which was not at all stimulating for domestic producers. While exports were operating under the old agreement, which provided for exports of around 5,000 tones, there were many problems,” President of the BiH Foreign Trade Chamber Nemanja Vasic told Glas Srpska, adding that the export of beef to Turkey was suspended several months ago.

Vasic pointed out that the situation will remain this way until the BiH Council of Ministers is formed.

The president of the Association of Republika Srpska Agricultural Producers, Stojan Marinkovic, points out that producers were warned that they could get into this situation, but that those in charge did not hear about it.

“Production cannot be linked to only one market, there is no certainty for manufacturers. Although I believe that the situation on the domestic market should be regulated first and the good placement of our products in BiH should be possible, if we are already striving for export, at least one more market should be provided so that we do not come into these situations,” said Marinkovic.

He added that an alternative market for manufacturers from Republika Srpska, similar to Serbia, could be Russia, eKapija reports. 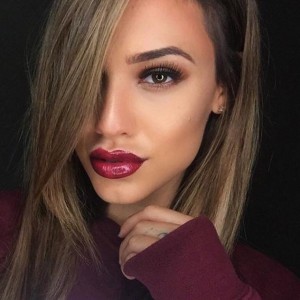 Mirela Karahmetovic is a famous Make-Up Artist living in Australia
Next Article Two Bosnians found a Bag with 5,000 Euros and returned to Citizen of Kuwait
Leave a comment Leave a comment