The prime minister of the Federation of Bosnia and Herzegovina (Bih) is planning to divert the profits of public enterprises to construct highways in FBiH. The sum in question is 183 million BAM, which will be diverted to infrastructure projects from four public enterprises.

After the fall of the laws regarding an increase in the excise taxes, the other segments of the loan of the International Monetary Fund (IMF) and an increase in the monetary funds from the clearing debt, Novalic had an idea which would ensure the construction of highways in FBiH.

The smallest burden will fall on the Elektroprivreda Hrvatske zajednice Herceg-Bosne, which is supposed to divert three million for the detour around Mostar and two million BAM for the highway Zepce – Tuzla.

The fact that the majority of the infrastructural projects will “become alive” in the election year of 2018 is interesting, considering the fact that politicians may use these projects to gain political points with voters.

It’s still unclear how the Government of FBiH plans to make up the funds from the Russian debt (107 million BAM), which were supposed to be used for the construction of highways. 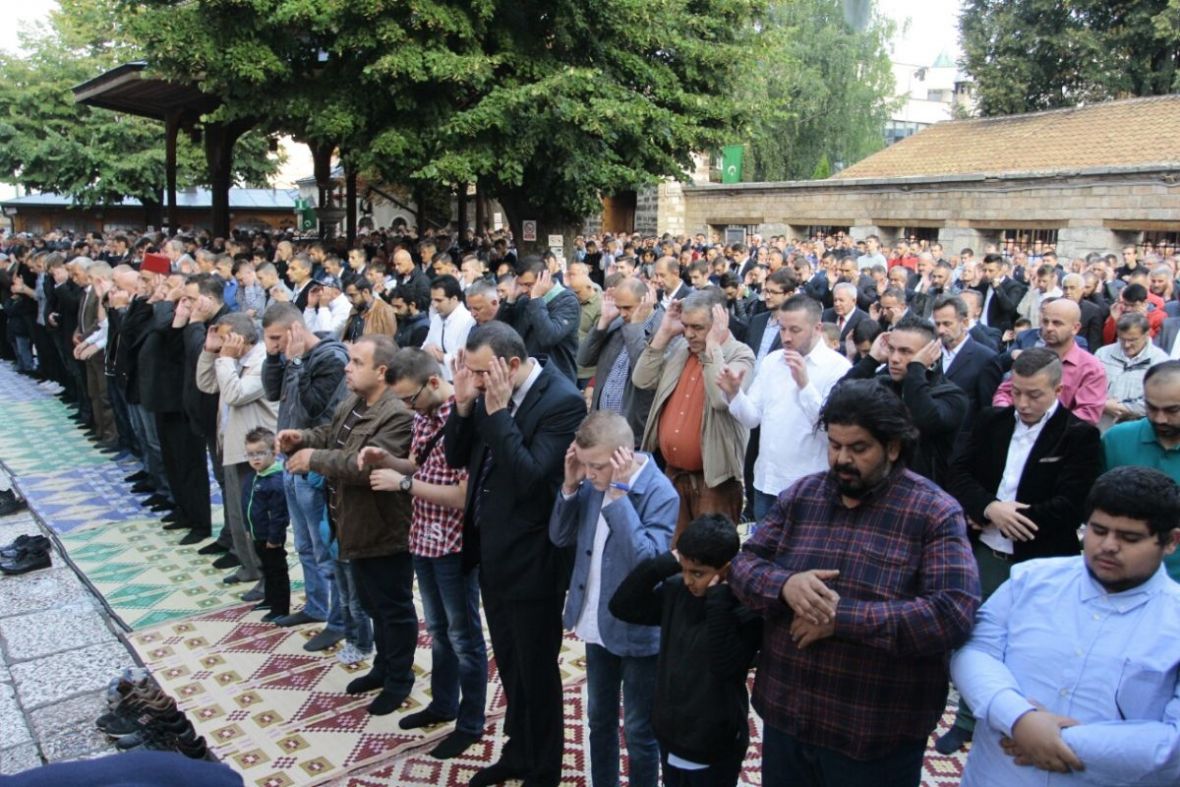