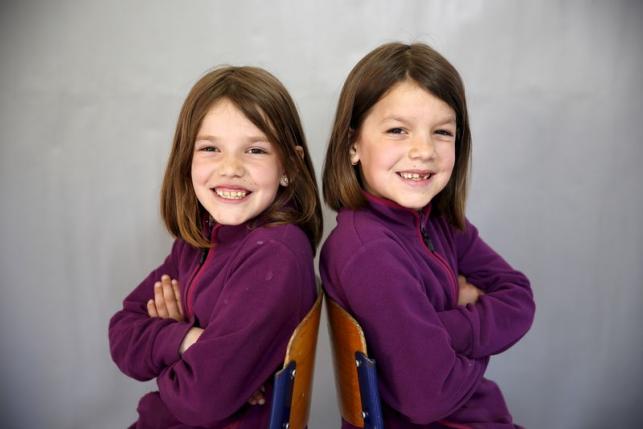 Gathering for twins was held for the third time in the organization of the Association of Families with Four and More Children in Banja Luka, and it gathered about thirty pairs of twins.

President of the “4+” Association, Jovan Radovanovic, said that the main aim of this manifestation is the promotion of natality and encouragement of birth and that these meetings started at the initiative of journalists.

“Believe it or not, we got this idea from our colleague journalist, and it, as you can see, became traditional. The most important thing is to show that children are the biggest treasure and that there is no continuation of life without them. We are trying to put the family in the first place, where it belongs,” said Radovanovic.

The Head of the Department for Social Activities of the city of Banja Luka, Natalija Trivic, noted that the city is working on the improvement of pro-natality policy, which also refers to multi-member families.

“This year, funds for artificial fertilization were allocated from the city budget, which all married couples who have signed up and who are fulfilling the required conditions will be able to get,” said Trivic.

This year, the city planned 107,000 BAM for artificial fertilization. 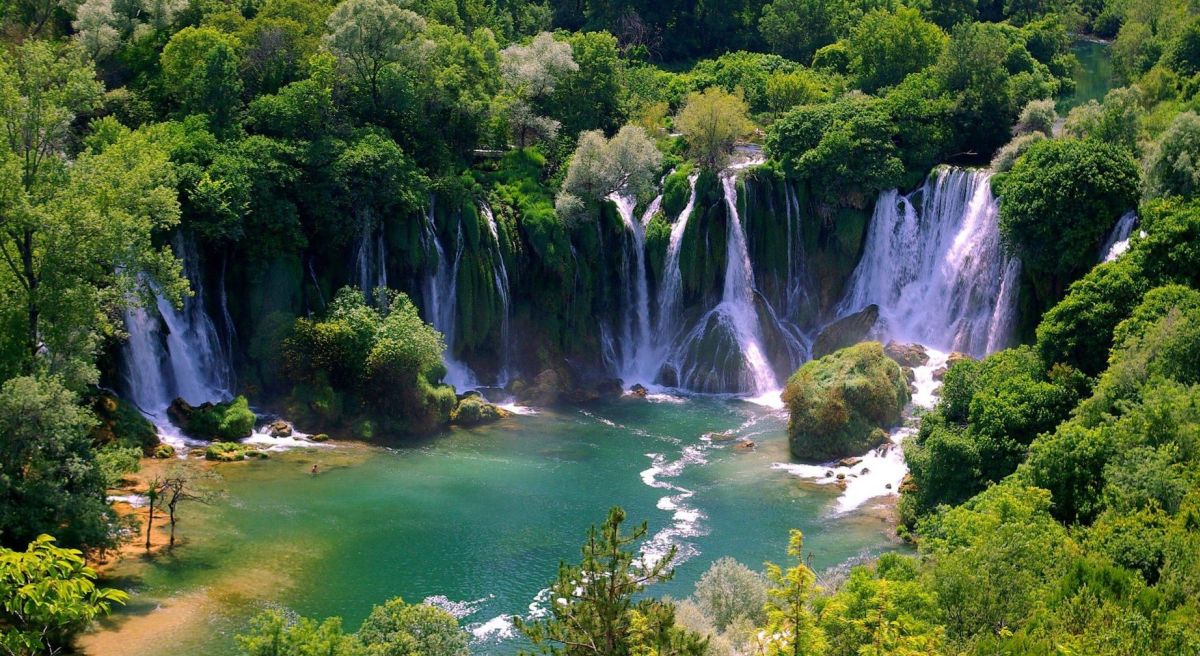 Waterfall Kravice: Tourists impressed by the Pearl of Herzegovina
Next Article 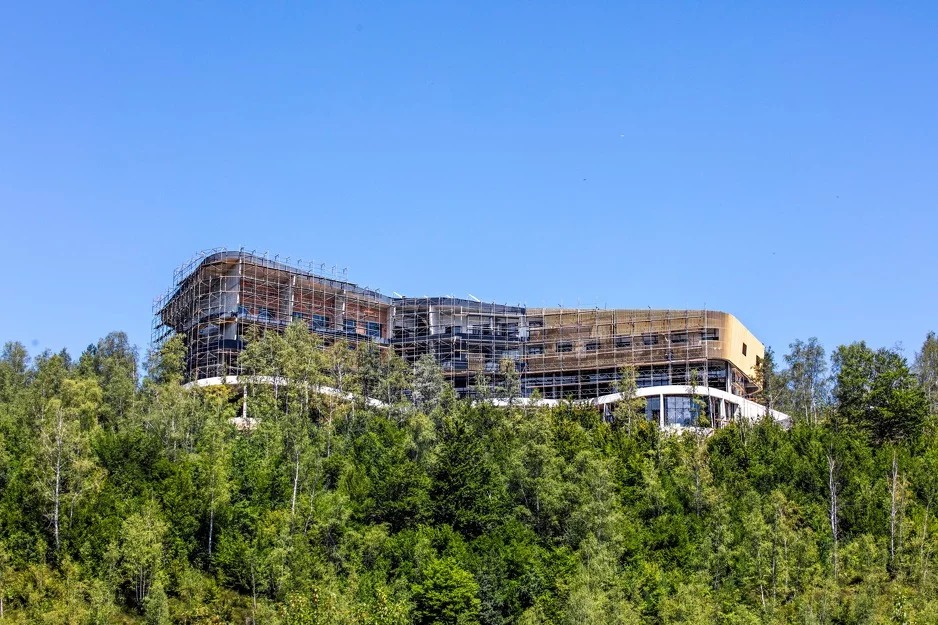