A mixed team of the Federal Administration of Civil Protection (FUCZ) found a lifeless body, in the continuation of the search for missing Turkish citizens, for whom there is an indication that they drowned in the Sava River in the town of Svilaj at the end of December last year.

The body was found at a place five to six kilometers from the location where the boat with Turkish citizens overturned.

The FUCZ mixed team is composed of members of the federal specialized water and underwater rescue units with the necessary equipment, boats and unmanned aerial vehicles, together with the Turkish AFAD.

Taner Bajindir, the coordinator of the AFAD rescue unit, said that they found a body, but that the identification was not completed, so it is not yet known whether the found body of a male person belonged to one of the five missing Turkish citizens.

“We found the body of a male person, aged between 20 and 30 years, about 180 centimeters tall. The police told us that on Monday or Tuesday we can expect that the person’s identity will be established. We are continuing the search in this area,” said Bajindir.

He pointed out that the members of the Emergency Situations Administration in Turkey (AFAD) have been searching for missing Turkish citizens in that locality for 22 days.

The coordinated search operation of the Sava River and its banks, which included the rescue team of AFAD from the Republic of Turkey, which also uses sonar for underwater search, continues in the coming days in accordance with operational procedures and the situation on the ground.

On December 28, 2022, a mixed team of the Federal Administration of Civil Protection (FUCZ), composed of members of the Federal Specialized Water and Underwater Rescue Units with the necessary equipment, boats and drones, joined the search for missing Turkish citizens for whom there is evidence that eight days earlier they drowned in the Sava river, in the town of Svilaj, after the boat they were on capsized.

After reconnaissance of the terrain and collected information, as well as aerial photography with an unmanned aerial vehicle of a wider area from the place of disappearance, a visual inspection from boats and a search of the wider Sava River began.

The search is further hampered by the presence of minefields along the entire length of the Sava river bank in the area where the search is taking place (the territory of Bosnia and Herzegovina), a large amount of garbage and trees floating in the river, but also the high water level and reduced visibility due to the turbidity of the Sava river. 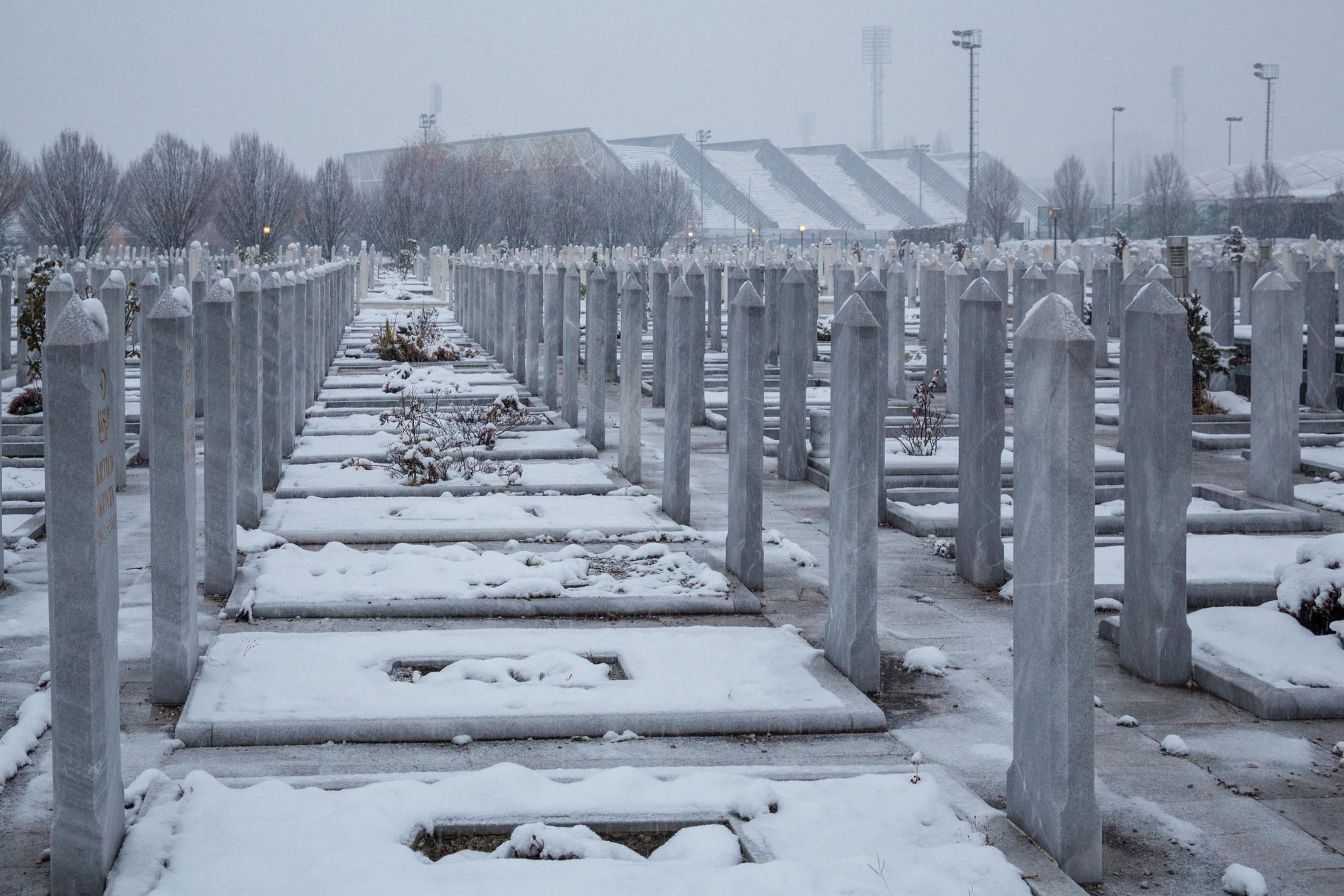 Croatian donated His Family Land for a Muslim Cemetery
Next Article