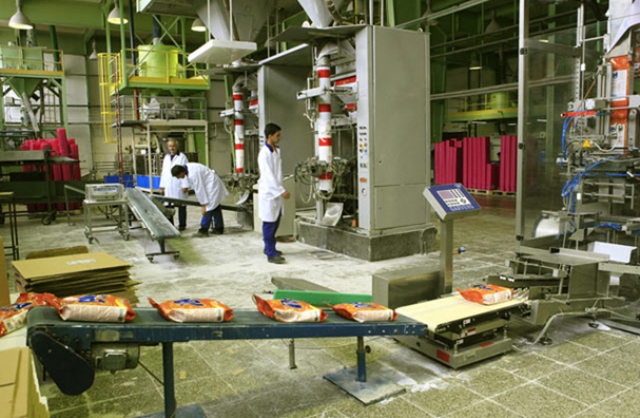 Recently, 10.000 packages of the detergent 3de was taken in a single day from the production lines of this former economic giant, which is for even 3.000 bottles more compared to the “golden period“ of this company from Tuzla.

Because of the frequent interest of journalists, workers of the Detergent factory Dita decided to place official and precise information on their web site in order to avoid eventual mistakes.

As it was told in the factory, since the start of the production until today, a job worth 200.000 BAM was realized, but the profit is of course, much lower. However, workers are satisfied with their personal income, and the actual management expressed the ambition for employing new workers that are at the record of the Employment Service.

Representatives of Dita are negotiating with foreign partners as well, in order to focus the part of the production towards export, and they make efforts every day to fulfill the demand on the BH market. 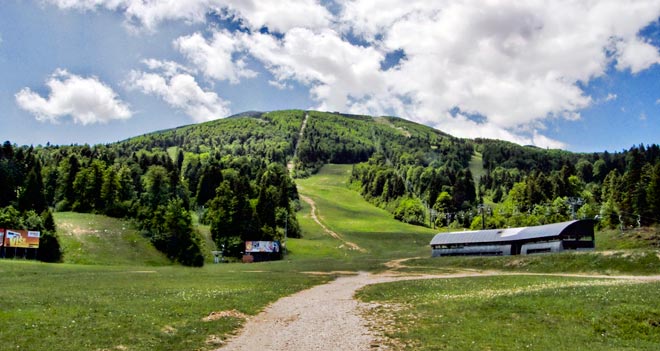 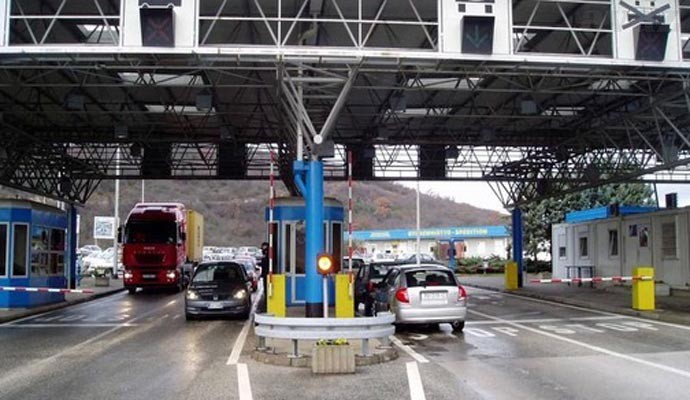