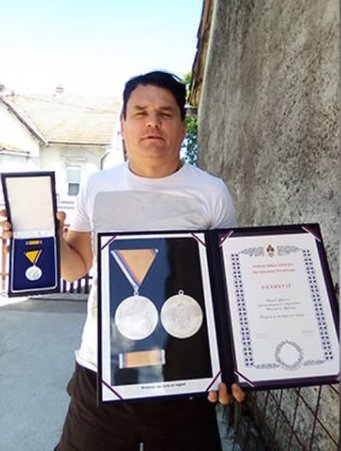 Zoran Mijic (39) from Bosanska Dubica saved eight human lives since the year of 1996 and he received a total of 48 awards and plaques for his achievements, including the awards from all three confessions, the second place of “Vecernjak’s seal” for the person of the year and the award of “Nezavisne novine” for the good deed of the year.

This sportsman, who is now playing as the goalkeeper for Partizan from Bosanska Kostajnica, saved the first human life in Banja Luka in 1996 and seven others during the last two years. Starting from the young footballer Nemanja Maric, then the football player from Modrica, to Medina Custic, a girl that was injured in the traffic accident, and the five year old girl with a same name from freezing.

“There was also a motorcyclist who was in a coma, but he luckily survived, then the girl who was injured on the road to Mostar as I went to receive the award “Vecernjak’s seal”, and a man who almost got burnt in the car on this New Year’s Eve,” said Mijic.

This hero decided to give 7,000 BAM, which was the cash part of his awards, to people in need.

“I donated a part, around 4,500 BAM, to football clubs in Bosanska Dubica and Bosanska Kostajnica and about 1,800 BAM for Serb and Bosniak families who have nothing to eat,” said Mijic. 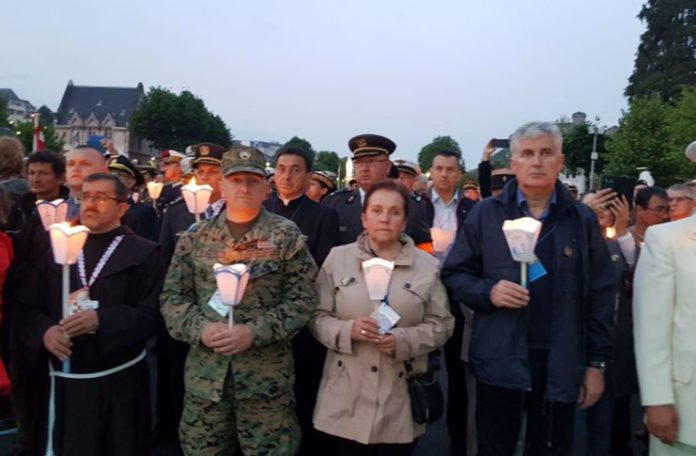