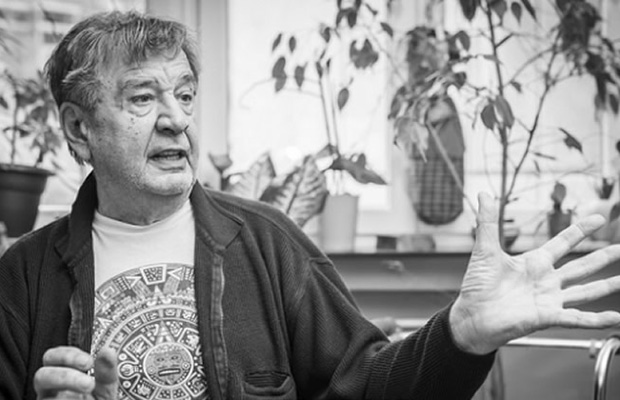 He was, among other things, a long-time professor and professor emeritus of the Faculty of Philosophy in Sarajevo, the first president of the PEN Center BiH, the director of the National Theater in Sarajevo, and a regular member of the Academy of Sciences and Arts of BiH.

He started writing in the late sixties of the 20th century and published more than 20 books of travel, novels, and works of art, including books in the field of literary theory.

He received several important awards for his work, including the Sixth Prize of the City of Sarajevo (1975), and was nominated for the Nobel Prize for Literature, News Agency Patria reports.