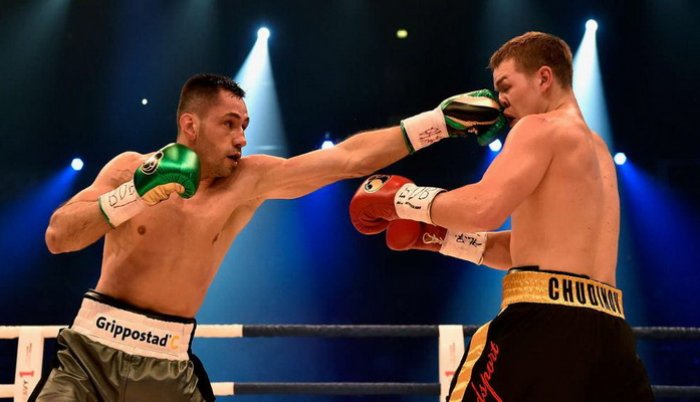 Boxer of BH origin Adnan Catic was recently indicted on the basis of suspicion that he was using doping in the fight for the World Champion when he defeated Fedor Chudinov.

After the sample A came back positive, they were waiting for months for the results of the sample B, which, according to a spokesman for the Prosecutor’s Office in Cologne Daniel Vollmer, came back positive as well. German media reported that the boxer was positive on anabolic substance Hydro-XY Stanozolol. It is the illegal substance that is often used by bodybuilders.

“B sample was tested meanwhile. It was positive. Investigation will be continued,” said Vollmer, as reported by Bild.

Daniel Vollmer, the Prosecutor in Cologne, said that Catic, who is known as Felix Sturm in the world of boxing, was indicted for violating Germany’s anti-doping laws, and if he gets convicted, he will face imprisonment of up to three years.

Catic was positive for doping control after defeating Fedor Chudinov, on the 20th of February in Oberhausen, Germany. He denied taking of anabolic steroids, as reported by AP.

Adnan Catic recently moved from Germany to his native BiH. As Catic previously stated, this is just an attempt to discredit his great career.

“From the beginning of my career until the time I succeeded, there was a group that was trying to join me in the business. I was cautious and did not let those people take advantage of me. Some people are jealous and I think that a lot of things were planted. Media in Germany wrote that I fled to BiH, and I live here since half of 2015. Everyone knows that I have a family home in Blagaj and that I spend my time there,” said Catic.

The Proposal for the Establishment of Electronic Administration accepted?
Next Article