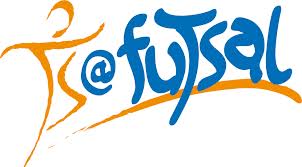 Our futsal representative Alen Lalić will play for the next six months in Shanghai. After he finished the season in B&H, where he played against Croatia and Montenegro, he decided that he will spend the first half of the 2013 year in China.

” I got my visa today and I have to report to the club on Thursday. I will sign the contract only for six months, with the possibility of its extension. Everything happened so fast and I was not expecting it. I was very happy when they called me to play and I am very much satisfied with the terms of my contract.”- said Lalić.

Lalić is one of the best B&H futsal players that has already achieved a good carrier in Croatian and Serbian clubs.

Džombić will greet Nikolić and Dačić at the airport
Next Article