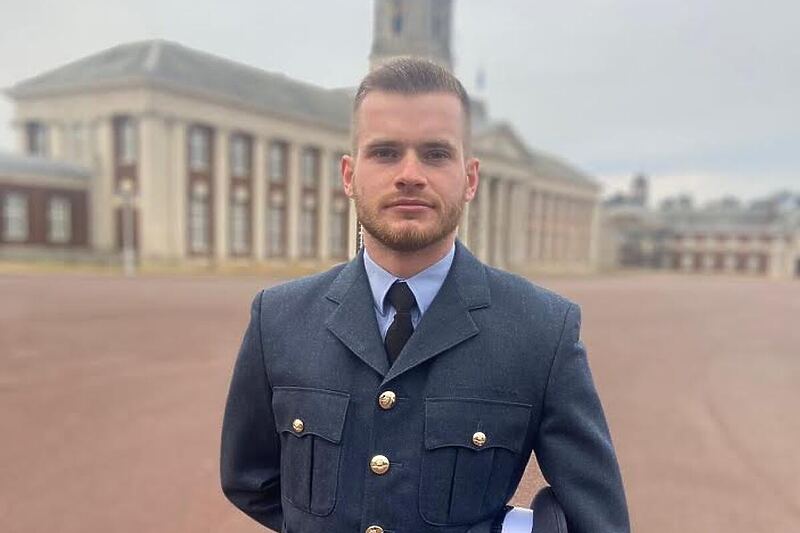 A ceremonial parade at the Royal Aviation Military Academy in Cranwell yesterday marked the end of “Modular Initial Officer Training Course No3”.

Cadet Emir Ramic, who successfully completed the mentioned education, was also promoted at the parade. The Armed Forces of Bosnia and Herzegovina (AFBiH) thus got another officer who will soon be in a position to transfer the acquired knowledge and experience in his unit in the AFBiH.

As part of the ceremony, the appointees held talks with the Deputy Commander of the Air Force, Major General Richard Maddison.

It was an opportunity to thank the United Kingdom of Great Britain and Northern Ireland for the opportunity provided to our cadets to study at this prestigious military school, expressing confidence that this practice will continue, the BiH Ministry of Defense stated in the elease. 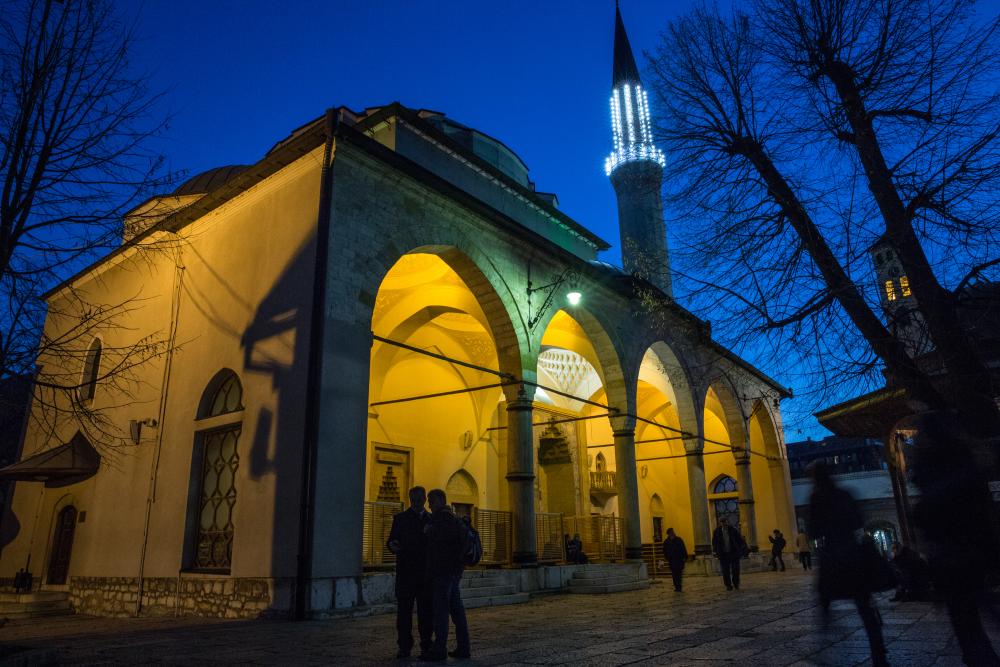 Muslims to mark the Laylat al-Qadr, one of the most important Nights
Next Article 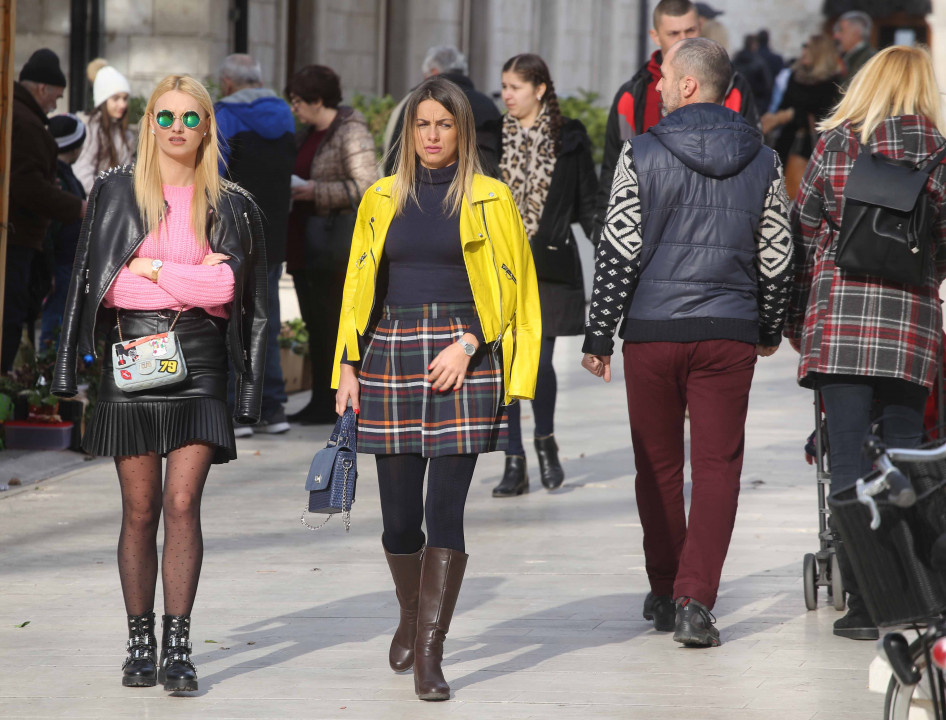