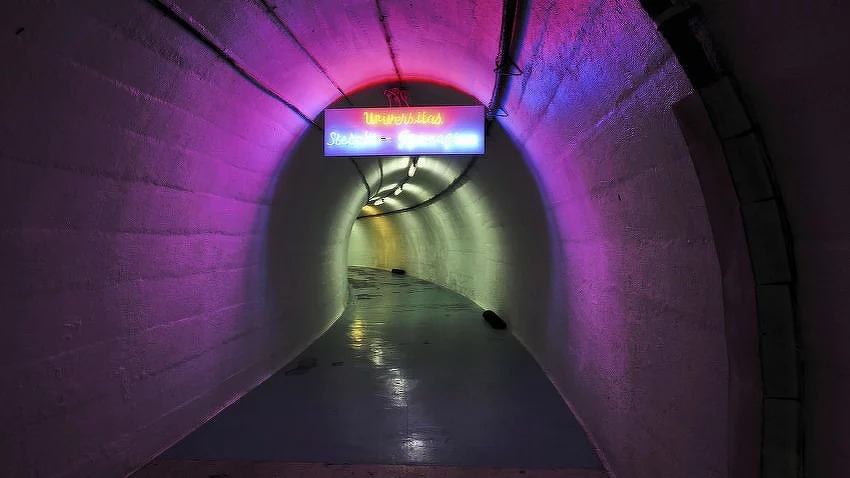 Tito’s bunker in Konjic used to be a well-kept secret for years, and today, the world media is carefully looking at this underground city and gallery into which it was turned – the Biennale Project D-0 ARK Underground. British BBC also published a program on that topic on Sunday.

Journalist Guy de Launey stated that this nuclear bunker from the Cold War was turned into the most unusual art gallery in the world.

They noted that the nuclear shelter actually represented an underground city that was constructed for the President of Yugoslavia, Josip Broz Tito, his wife, and important officials of the then state.

Sandra Miljevic-Hozic, the Project Coordinator, explained the interest of the world’s leading media in this project, and noted that the Atomic War Command (ARK) survived disasters different from those that it was intended for.

She added that the ARK represents a virtual and real space in which are considered events that took place after the end of the World War II through the artworks: the construction, deconstruction, and reconstruction of the policy of global superpowers.

She also noted that the collection of the Project Biennale D-0 ARK is definitely one of a kind in the whole world.

“Due to that kind of collection, CNN, New York Times, National Geographic, Independent, RAI UNO, Suddeutsche Zeitung and many others are closely monitoring our project,” stated Miljevic-Hozic. 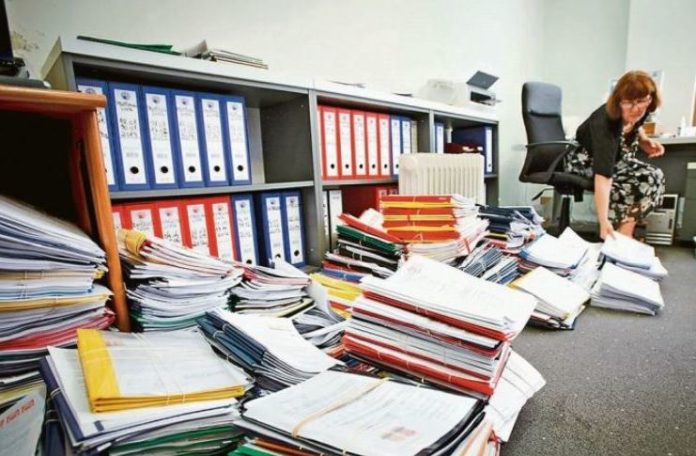