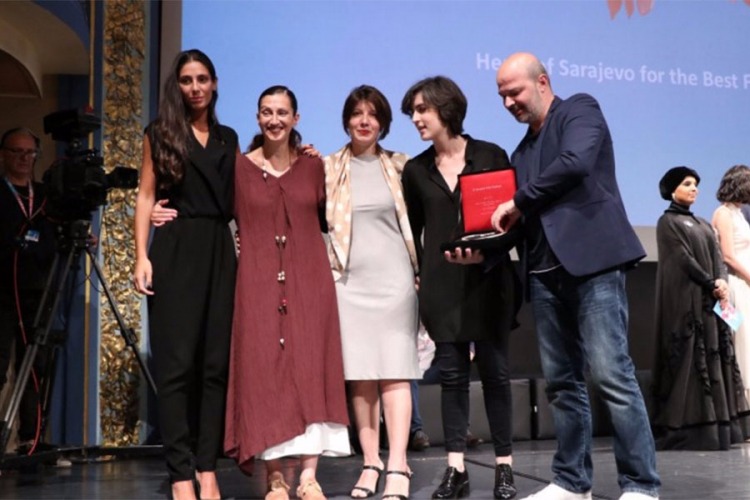 The “Heart of Sarajevo” awards were awarded to the best directors, actors, actresses, feature, documentary, student, and short films, which were featured in the 23rd edition of the Sarajevo Film Festival, at the ceremony that was held at the National Theater in Sarajevo. The best film of the 23rd SFF is “Scary Mother” by Georgian director Ana Urushadze.

The “Heart of Sarajevo” award for the best actor went to Serban Pavlu from the film “The Other Side of Hope”.

The best actress of the 23rd SFF who received the “Heart of Sarajevo” is Ornela Kapetani from the film “Daybreak”.

Director Emanuel Parvu received the “Heart of Sarajevo” for the film “Meda or the not so bright side of things.”

The best documentary film is “City of the Sun” by director Rati Oneli.

In the section of the documentary program, the jury’s special award went to the film “Home” by director Zdenko Jurilj.

The student film that enchanted the jury and the audience at this year’s SFF is “Clean,” by BH director Neven Samardzic. The award for the Best Student Film is awarded for the first time this year.

The best short film was “Into the blue” by Antoneta Alamat Kusijanovic.

The awarding ceremony in the National Theater was preceded by a red carpet ceremony with numerous film stars from BiH, the region, and the world.

Within 18 programs of the 23rd SFF in the past seven days, the audience had the opportunity to watch 235 movies of which 111 were feature films and 124 short films, 70 documentary films and 28 animated films. 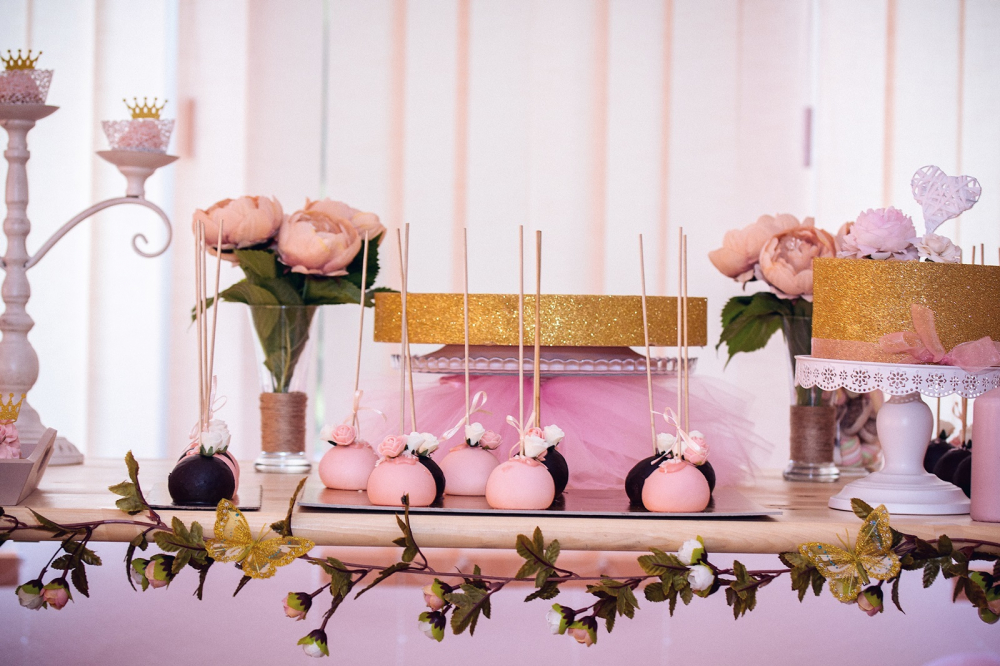 When a karate Master becomes a master Chef, Wonders happen!
Next Article 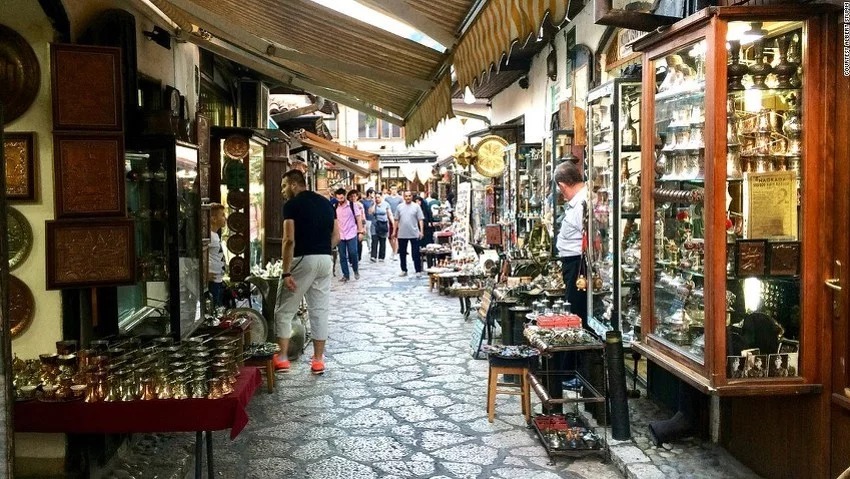