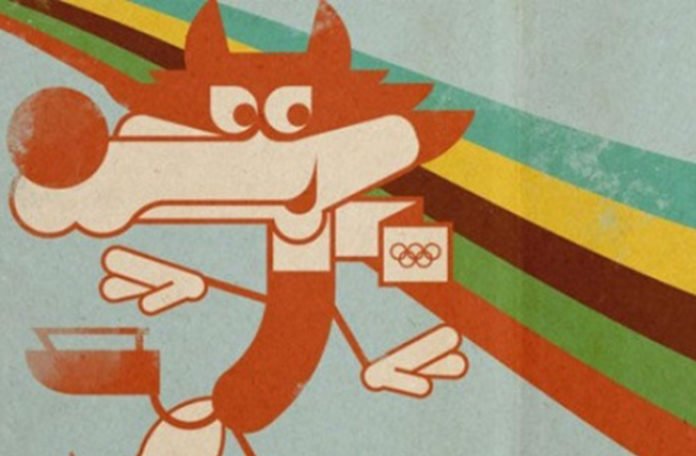 The Winter Olympic Games were opened in Sarajevo 34 years ago. The entire country back then, and especially citizens of Sarajevo, gave their very best to show the world that they were part of that event, but in their own personal way.

The Mascot of the Olympic Games was the unforgettable Vucko, and the biggest star of the former Yugoslavia, Zdravko Colic, borrowed his voice to Vucko.

“That is one of the most beautiful memories for me. After the start of the Olympics, songwriter Nikola Borot called me and said that he needs someone who will borrow his voice to the jingle when the mascot Vucko skies in the mountains,” said Zdravko Colic in an interview,” as reported by Index.hr.

Cola said that they came up with the song in a really spontaneous way because they had no idea what Vucko could be singing during the skiing.

“I took the guitar, played a bit, and then Borot said,” Well, what else could he sing but ‘Saaaraaajevooo, Saaaraaajevooo’ and make it sound a bit like sevdalinka,” said Colic and added that tourists were looking for a singer who borrowed his voice to Vucko to take a photo with him. 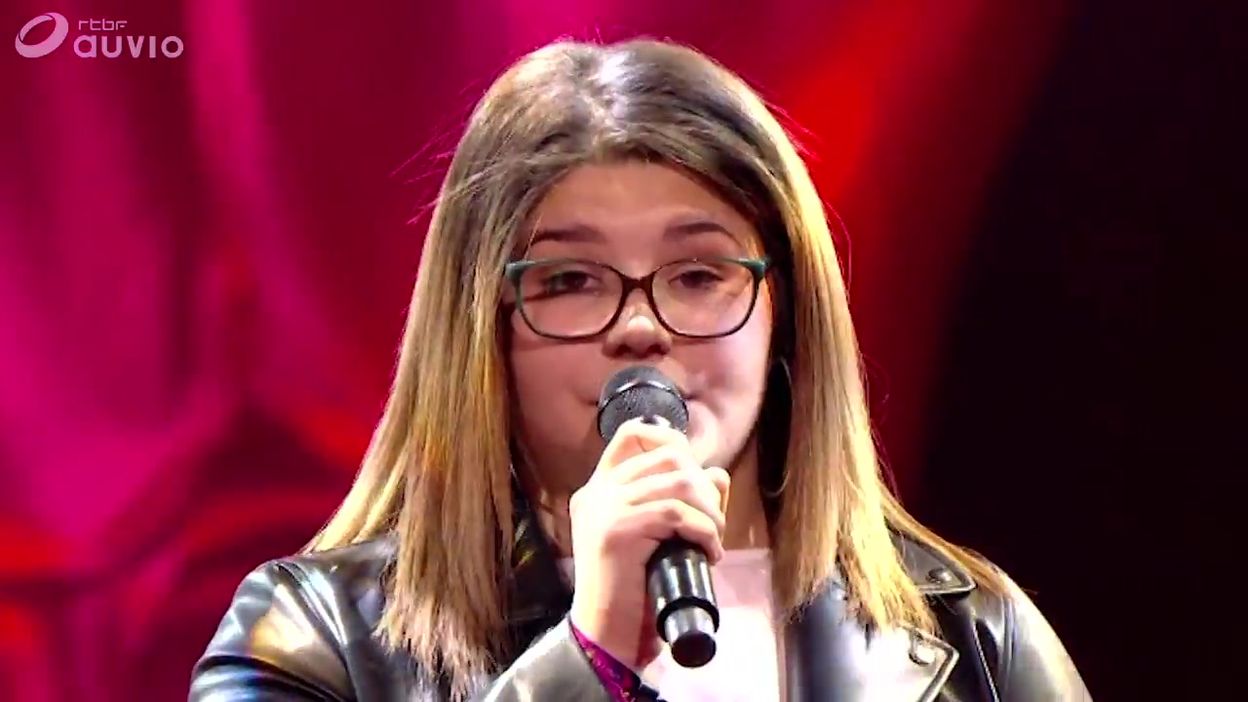