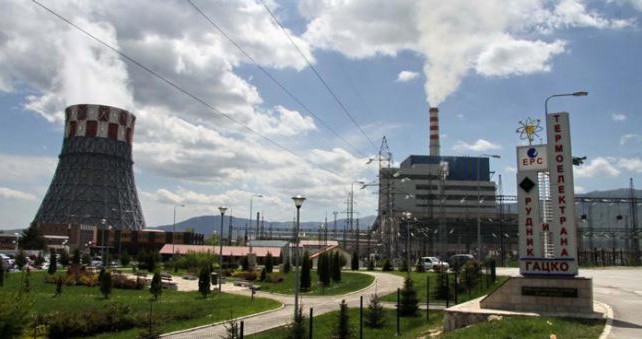 SARAJEVO, July 26 (Xinhua) — Bosnia and Herzegovina destroyed over 700 kilograms of illicit drugs on Thursday in Gacko, a city located some 135 kilometers southeast of the capital Sarajevo.
Narcotic drugs, mostly marijuana, heroin, cocaine and synthetic drugs, of a street value of some 7 million KM (4.19 million U.S. dollars) have been destroyed in Thermal Power Plant Gacko, a press statement of BiH Ministry of Security reads.

BiH Ministry of Security highlighted that, by destroying the drugs, the possibility of the youngest and the most vulnerable population to come into contact with it was decreased.
“With drug destruction, one of the general objectives set out in the Strategy on Oversight, Prevention and Suppression of Drug Abuse in BiH 2018-2023 has been fulfilled, “the statement states.

The illicit drugs were confiscated by members of the State Investigation and Protection Agency (SIPA) during criminal investigations from May until July 2018.

In early July this year, some 660 kilograms of cannabis sativa drugs were seized, one of the biggest SIPA’s operations.
It is estimated that the country has some 12,500 drug addicts.
BiH, along with other Balkan countries, lies on the route of international drug trafficking linking Western Europe and Asia. 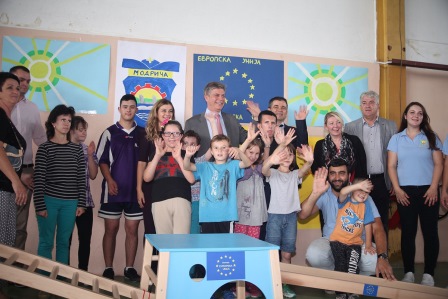 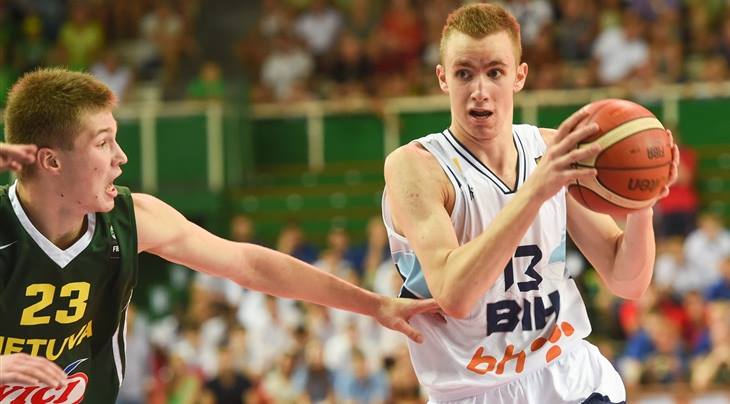