BiH Ambassador to Hungary Biljana Gutic Bjelica, who covers Ukraine and Moldova, said that the Embassy does not have data on the number of BiH citizens currently in Ukraine.

She pointed out that the Embassy, ​​long before the current deteriorating security situation, asked the relevant institutions of Ukraine to submit lists of BiH citizens who have registered residence in that country in order to complete the records.

“Unfortunately, we have never received an official answer. Unofficially, we assume that there are a number of BiH citizens with temporary or permanent residence, based on employment or marital status. None of them has contacted the BiH Embassy in Budapest so far. services or urgent departure from the country due to the new situation, “Bjelica told RTRS.

She mentioned that the official website of the Ministry of Foreign Affairs in the Council of Ministers recommends that BiH citizens refrain from traveling to Ukraine, and those who are there to consider leaving the country when the conditions are right.

“Through the Internet, citizens can find our contact phone number, e-mail addresses and thus get in touch with us,” said Bjelica.

She says that it is difficult to make any estimates, because the situation is changing from hour to hour, but that Hungary is closely monitoring the situation in Ukraine, because it is a neighboring country and they have an interest in resolving everything peacefully at the negotiating table. intensified diplomatic activity.

“What makes Hungary interested in resolving the situation peacefully as soon as possible is the fear of an influx of refugees from the area. Hungary’s estimate is that a million or more refugees could knock on Hungary’s door in the event of war in Ukraine”, stated Bjelica.

Russian Policy in BiH: From strengthening state Institutions to entity Separatism
Next Article 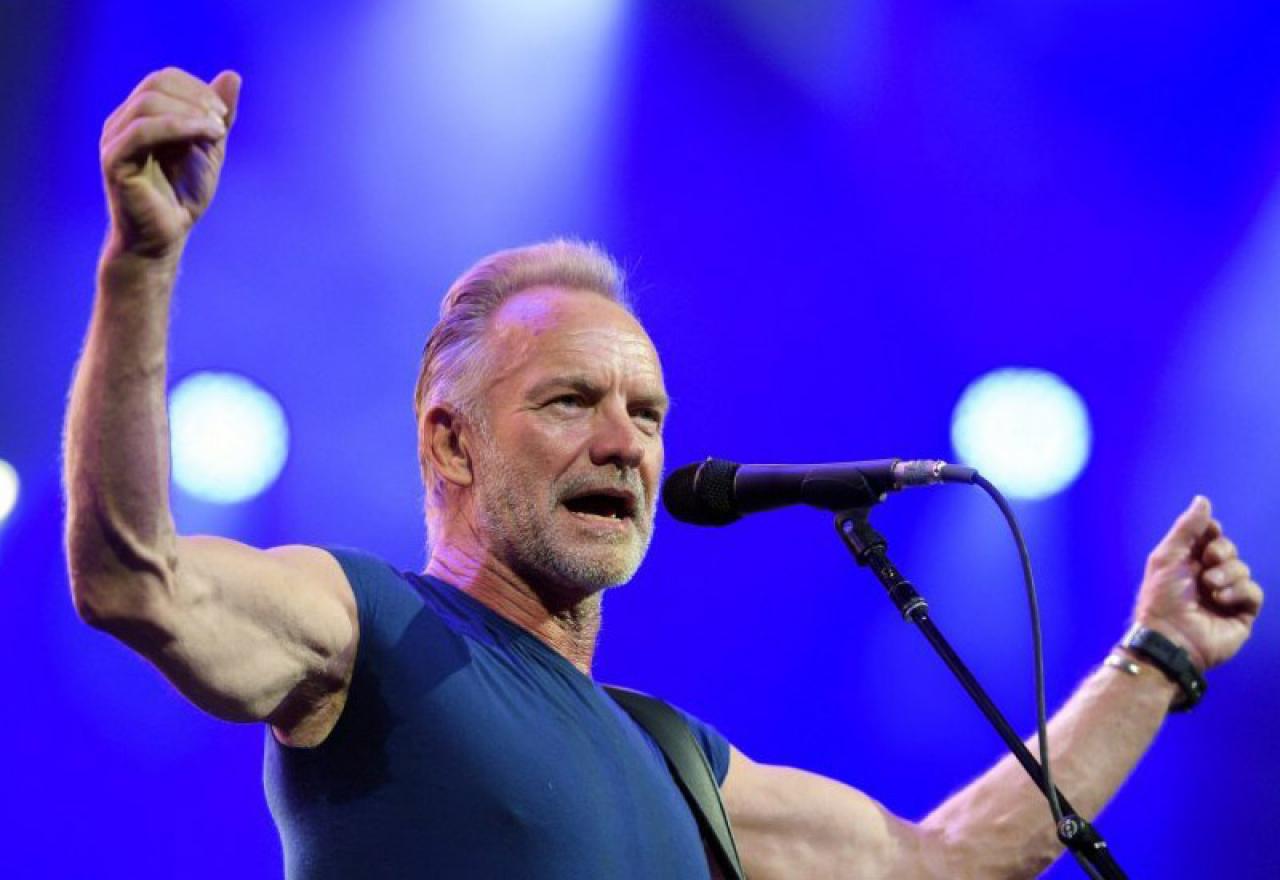