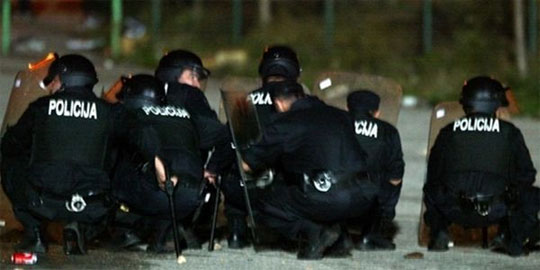 Directorate for Coordination of Police Bodies of BiH announced that during the very important international operation with a code name “Balkan Trigger 2”, that was implemented in BiH and the region from April 6 to 8, 2017, was confiscated a total of 320 firearms, 19,000 rounds of ammunition and 50 different kinds of explosives.

According to Assistant Director of the Sector for International Operational Police Cooperation Samir Kavazovic, the operation was implemented in BiH, Slovenia, Serbia, Croatia, Macedonia, and Montenegro. A total of 23 countries of the European Union and Western Balkan participated in this action under the auspices of the General Secretariat of Interpol. A total of 7,850 police officers participated in it in order to combat illicit trafficking and arms trafficking, as well as other forms of organized crime, such as terrorism and drugs.

Regional coordination centers were located in Skopje, Minsk, and Prague, and the main center was located in Lyon, the headquarters of Interpol.

On the field was carried out 470 planned operations, more than 170,000 people were checked, as well as more than 40,000 vehicles and 2,300 shipments with the purpose of finding items that originate from an act of crime.

When it comes to BiH, in our country was found and seized 16 firearms, 24 hand grenades, 2,804 rounds of ammunition, some marijuana, and cocaine.

This action represents a continuation of the action “Balkan Trigger 1” that was conducted in April last year, and its idea came from the center of Interpol Sarajevo in cooperation with Interpol in the region.

“After this idea,  a large number of countries expressed their interest for participation, and in this operation participated 23 countries and achieved great results,” said Pavlovic. 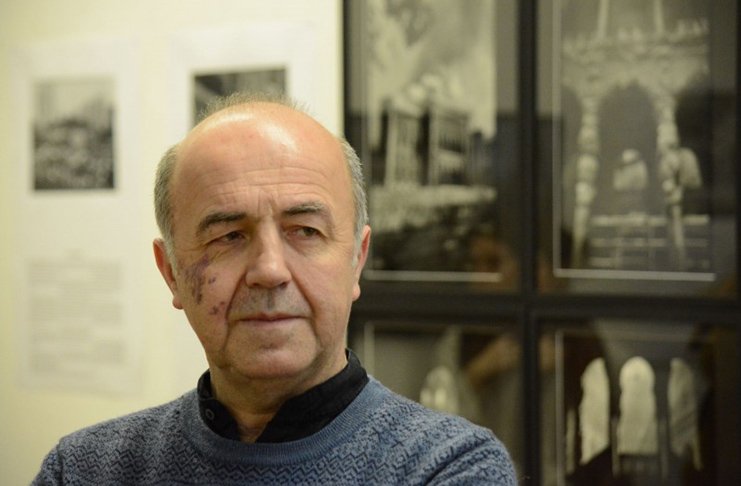 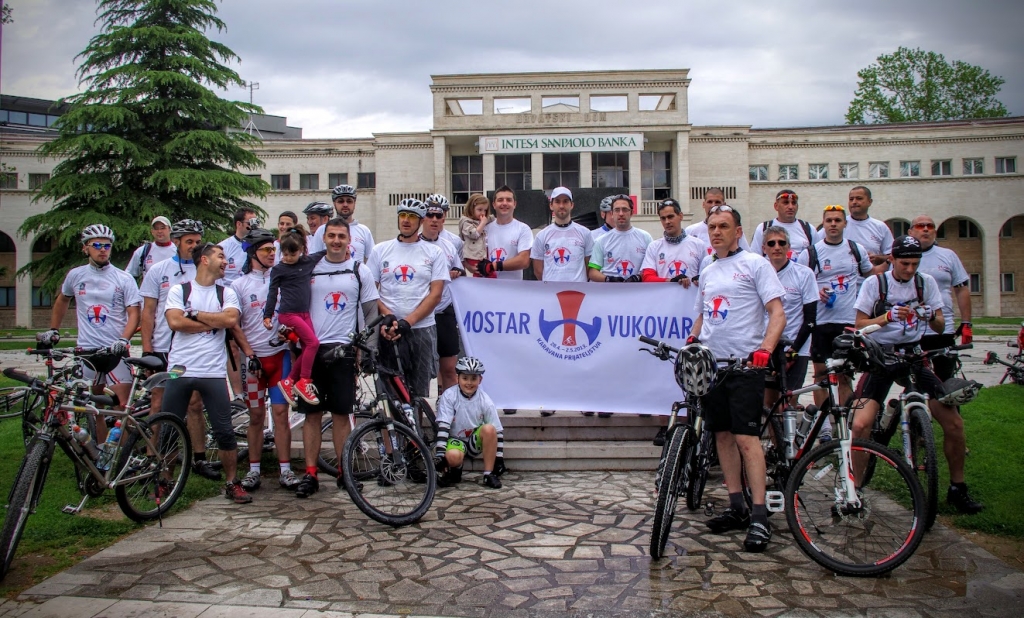