Until now, more than 2.1 million BAM has been invested in energy efficiency projects in Bihac, and activities on such projects will be continued.

It all started when the European Commission by the end of January 2008, launched an initiative for connecting of Mayors of energy conscious European cities into a permanent network, to share their experiences in implementing measures for improving of energy efficiency in urban areas.

City of Bihac, as one of signatories of Agreement, committed to drafting of the Sustainable Energy Action Plan (SEAP). So, former Municipal Council of Bihac adopted a decision in June 2012 about the adoption of SEAP for the period from 2012 to 2020.

The Action Plan is a key document, that on the basis of collected data about the current state identifies, gives precise and clear guidelines for the implementation of the project and measures of energy efficiency and usage of renewable energy sources at the city level, and which will result in the reduction of emission of harmful gases for more than 20% until 2020.

Until now, City of Bihac participated in projects of warming buildings of four elementary schools, then the Mountain lodge at Pljesevica, Cultural Center, two blocks of flats for Roma minority and five apartment buildings in the center of the city.

At the same time, it is being worked at strengthening the awareness, because energy efficiency helps the community to line in clear and healthy environment, and to enjoy in the usage of sustainable and improved public services. 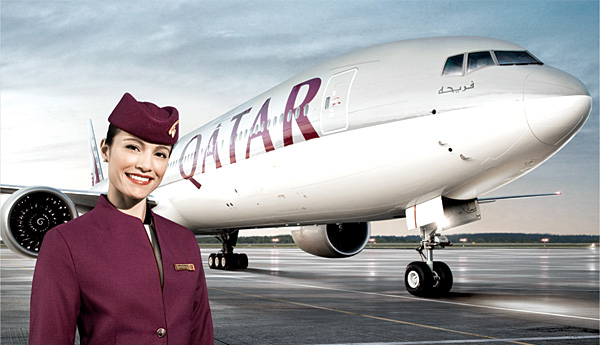