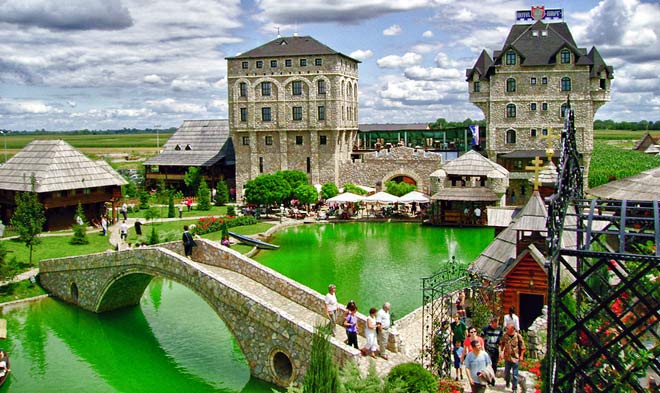 Bijeljina was included in the list of the most desirable European cities for business, and this represents a confirmation that the efforts of the City administration to facilitate the procedures for starting a business and create conditions for attracting investments are recognized in the region and abroad, according to Mayor of Bijeljina, Mico Micic.

“Also, this represents a great promotion of Bijeljina and the RS as a whole,” stated Mayor Micic.

From the City administration recalled that the renowned economic magazine “Financial Times” placed Bijeljina in the second place of the list of 10 small European cities that are most desirable for business in 2018-2019.

Micic also noted that Bijeljina is a town with BFC certificate for a favourable business environment and that it is realistic to expect that the interest of investors in this city will be further increased in the future period.

Besides Bijeljina, other cities included in the list of the most desirable cities for investment in the region are: Zvornik, Prijedor, Zrenjanin, Vranje, Zajecar, Sremska Mitrovica, Sombor, Stip, Prilep, and Skopje, as well as the West Herzegovina Canton in the FBiH.