Smajo Bešo, a professor at the English University in Newcastle, received the award for his dedication to commemorating the genocide and providing an opportunity for people across Britain to learn a lesson about the genocide in Bosnia and Herzegovina.

He is also one of the educators at the Holocaust memorial day trust foundation, where he works tirelessly to promote intercultural and interreligious dialogue.

He regularly shares his experiences and played a key role in organizing Holocaust Remembrance Day in the North East of Great Britain.

The Order of the British Empire is otherwise a knightly decoration of the British monarchy that is awarded to soldiers and civilians for the promotion of science, art, culture, volunteer and humanitarian work and public, military or civil activities. It was founded by the British King George V in 1917. 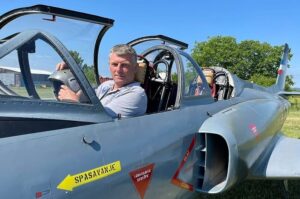 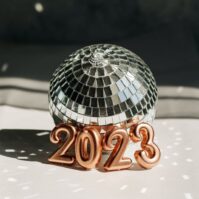 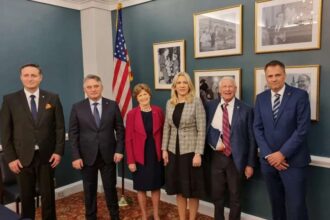