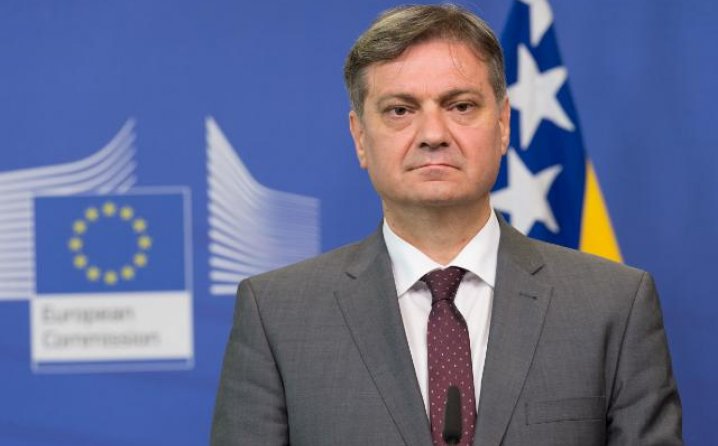 Chairman of the Council of Ministers of BiH (CoM)Denis Zvizdic will participate at the 6th Summit of 16 Prime Ministers of Central and Eastern Europe with the Prime Minister of the People’s Republic of China (16 + 1), which is taking place today in Budapest.

This year’s Summit will be focused on the continuation of the process of connecting participating countries, trade and investment, finances, ecological agriculture, “green” economy and innovation. Moreover, signing of numerous bilateral, economic and trade agreements of the participating states with PR China is also expected, as announced by the Council of Ministers of BiH.

The 7th Economic and trade forum of businessmen from the participating countries will take place on the Summit as well. 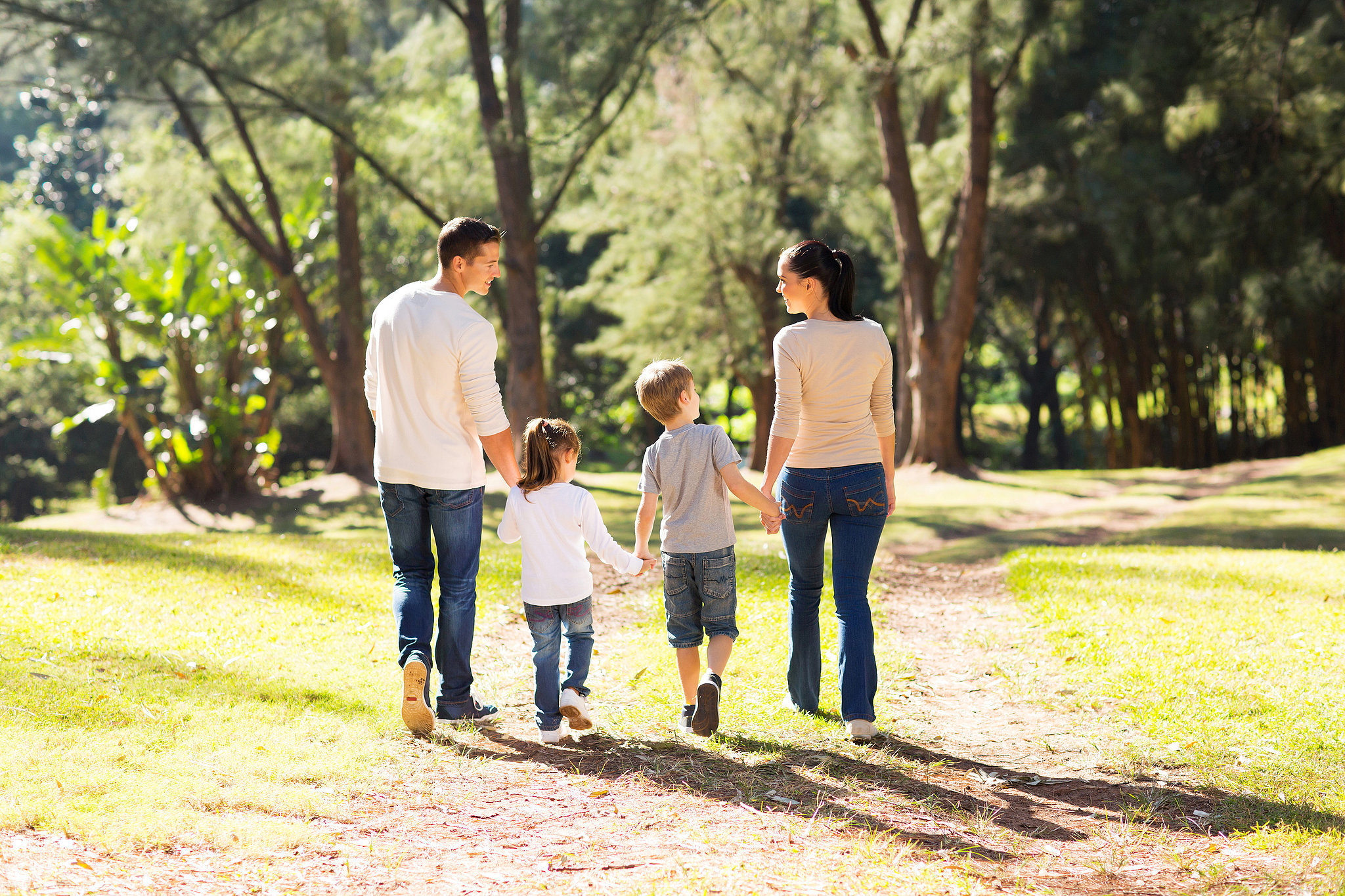