Due to recent archaeological research in the park of Kalin hajji Alija’s Mosque, the authorities of the Municipality Centar installed a protective fence in that part of the city core, which will have to remain there until the end of the project.

This is a locality between Kulovica Street and Branilaca Sarajeva Street, close to the National Theater of Sarajevo, and from the Municipality confirmed that the fence at which citizens can see the future look of the park will be set after the completion of the Sarajevo Film Festival as well.

The Municipality Centar invested financial resources in the project of the design and restoration of the archaeological park of the Kalin Hadjji-Alija’s mosque, which will include the revitalization of archaeological findings, arrangement of this locality and setting the protective fence.

The Cantonal Institute for the Protection of the Cultural, Historical and Natural Heritage of Sarajevo previously announced that the concept of project solution is based on the idea of an archeological park as the method of integration into the spatial fabric of the city, where archaeological site will be conserved in its original environment and open to the public.

“We applied principles of conservation of the existing archaeological findings and interpolation of the new square by the contrast method. In its visual identity, the archaeological park possesses a dualistic character, as the name indicates it itself: square – harem. The presence of old and new components also represents dualism that is unavoidable in the integration of this archaeological site. The park represents ‘old’, and in this sense, the archaeological site itself is emphasized through subtle interventions and methods of conservation. The Square represents a ‘new’ segment in this dualistic relationship and it is implemented in a modern spirit,” as announced by the Cantonal Institute for the Protection of Cultural, Historical and Natural Heritage. 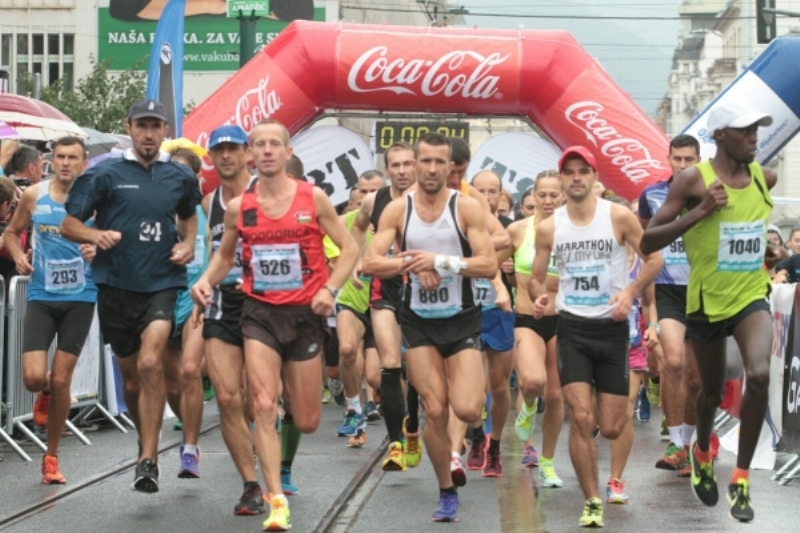 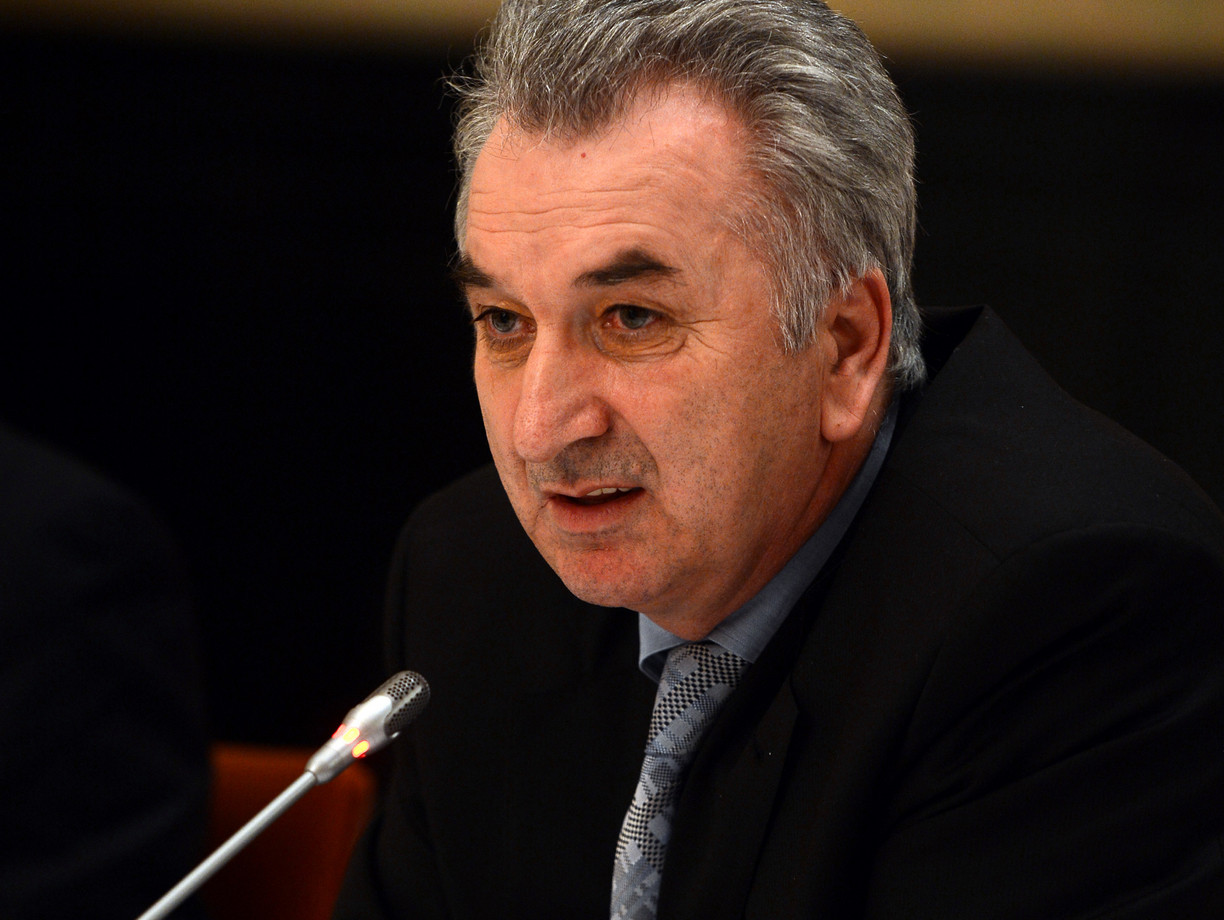