Minister of Foreign Affairs of Croatia Vesna Pusić said that the accession of Croatia to the EU will have a positive effect on all countries of the region, including BiH.

”It is a fact that Croatia will not turn its back to region. With Croatia in the EU, the entire region will be closer to Brussels and the EU” said Pusić in an interview to ”Dnevni Avaz”

She added that Croatia will continue its support for the integration of BiH to NATO.

”In our part of Europe and the world, NATO membership offers much better security and stability of the country. It is the interest of the entire BiH but also the entire region”, said the Minister of Foreign Affairs of Croatia.

She warned that BiH has to fulfil its obligations in order to join the NATO and to have the option to choose its own path in the future.

The EU invites Citizens of BiH to go out and vote

The EU invites Citizens of BiH to go out and vote 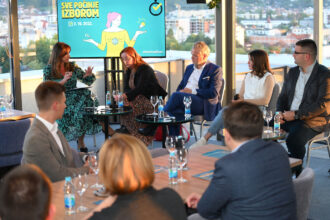 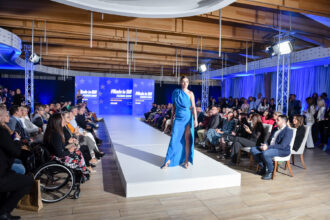