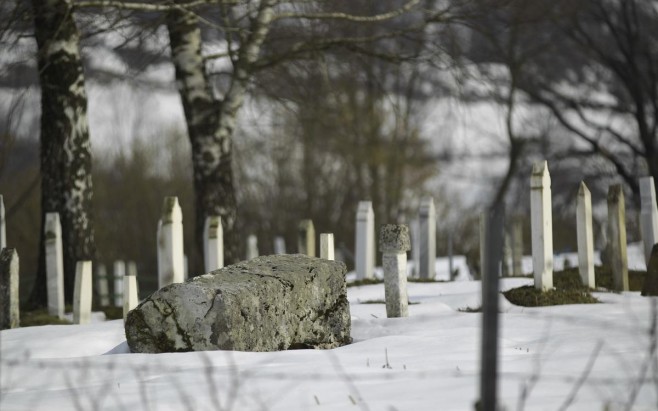 Medieval Bosnia was and still is the land of tombstones. They are usually decorated with medieval symbols that are carved as shallow or less sag relief.

Motives are religious, such as the cross, lilies, crescent, ring, but there are also secular representations such as dancing, hunting, knight tournaments etc.

Dervis Jasika, architectural technician, for ten years, at amateur an voluntary base is investigating the state of tombstones in Hadzici municipality. He emphasized that tombstones are in very poor condition, very often are damaged, neglected, and there is a quite number of examples that are decomposing.

Archeological Lexicon from 1988 records 538 tombstones, and according to present investigations at the site of Hadzici municipality, 43 localities with 660 tombstones has been recorded.

Academician Dubravko Lovrenovic said that “in every way and every sense, medieval tombstones represent the unique cultural property“.

“When I say unique cultural property, than I am referring to medieval Europe, its Catholic and Orthodox part. Of course, when I say this, I think that the art of tombstones has already been developed before they appeared in medieval Bosnia ad at the east and west of Europe“, said Lovrenovic.

That art, in medieval Bosnia, experienced an interesting, specific and a distinctive development.

“If we could, with the reason, call the Europe of 12th, 13th, 14th and 15th century, the land of cathedrals, because in that time, cathedrals appeared in almost all European countries, than we could call the medieval Bosnia the land of tombstones“, said Lovrenovic.

According to present records, there is around 60.000 tombstones in BiH, and in surrounding countries, Serbia, Croatian and Montenegro, just over 10.000.

“Due to the destruction of tombstones, that is not something new, we can assume that, in the area of medieval Bosnia, there must be more than 100.00 tombstones“, said Lovrenovic. 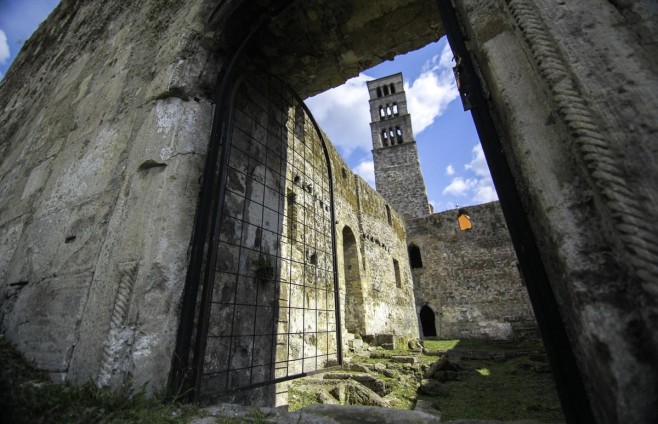 The Symbol of the Coexistence in Jajce: The Church of St. Mary or the Sultan Suleyman II Mosque
Next Article 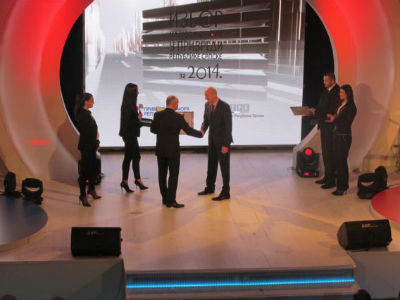