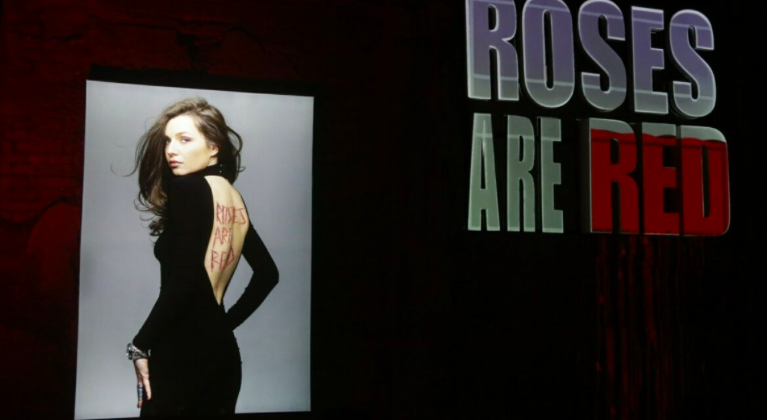 The art installation “Roses are Red”, by Amina Avdic, was opened on Wednesday evening at the premises of the Red Cross in Sarajevo. It is a multimedia installation that will be available to all interested on the online platforms of the MESS Festival.

The author stated that the name of the installation represents one basic thought, and the whole concept of the exhibition is to return to basic thinking in, as she said, the crazy time we have been in since last year.

“So it was very important for us to draw some of the projects that deal with this radical experience of Bosnia and Herzegovina from the 90s,” Kresevljakovic pointed out, Fena news agency writes.

Roses are red is her first solo exhibition, in which she will present her personal confession through the elements of exhibition installations.

“The basic motifs of the works are red, rose and thread, together these motifs tell the story of an attempt to close the wounds we live with as a society. The future of wounds scars. In essence, the thread with which the wound is sutured is the present, the transition from the state of the wound to the state of the scar. It is the thread that makes up the unity of the past, present future. The scars remain as a reminder, they are indelible.

“Both in terms of individuals and personal wounds and and in terms of society as a whole, the present can be a thread that helps the wounds of the past to heal properly so that we can remember the past in the right way in the future,” she said.

It is presented with a poster on which the name of the exhibition written on the author’s back represents a kind of scar. “Every scar has its wound (not the other way around). The story behind it. And the story in front of you. Wounds are physically healing, especially with today’s advanced medicine, which even gives a guarantee that the scar will not even be seen with the naked eye.

The system of social networks, the system of a new fast time, increasingly separates people from each other and creates a totally unrealistic, cruel world, in which it has become a trend to be empathetic, and I wonder if we know what empathy really is or we are just eloquent and in trend, Avdic explains, Al Jazeera Balkans writes.

Minister Kosarac: Decision on protective Measures for Meat Imports has not been adopted
Next Article 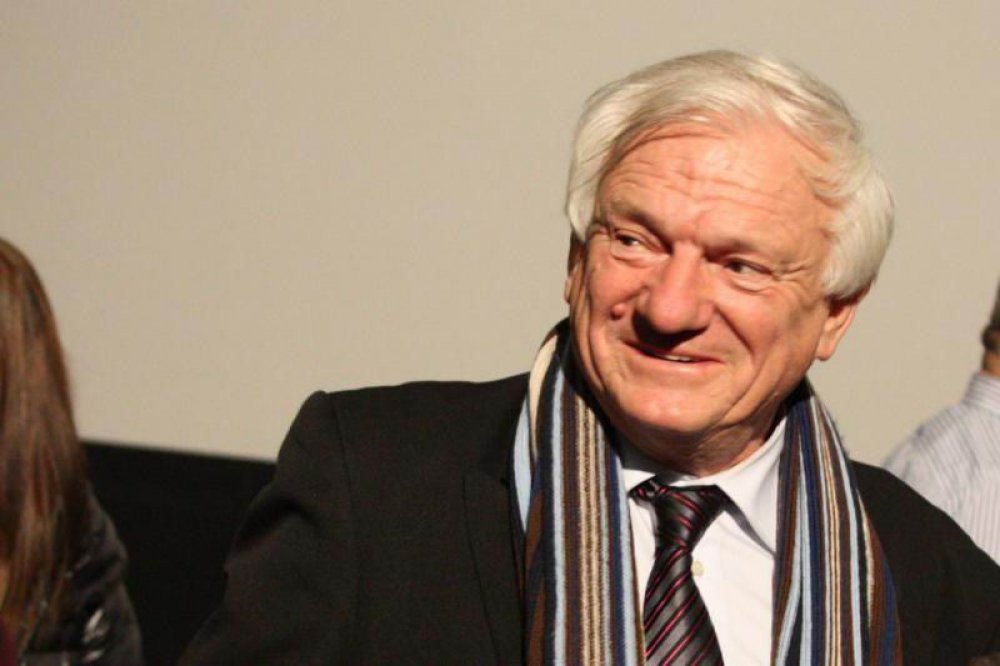