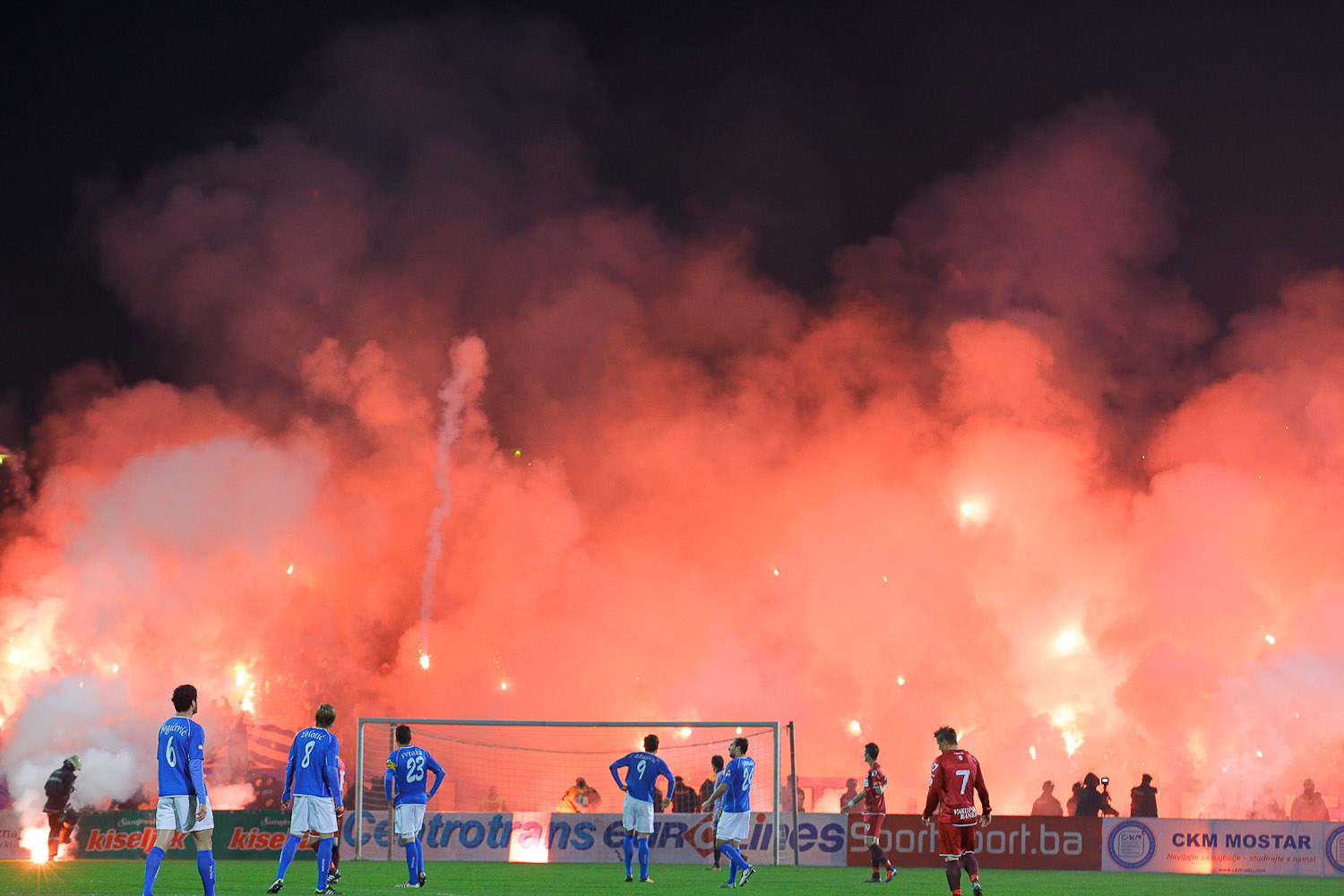 “For the pride, for the city, for Europe”, was short description of 107th league derby of Sarajevo rivals Zeljeznicar and Sarajevo, who played at the stadium “Asim Ferhatovic Hase” in the 26th round BHT Premier League. Zeljeznicar was celebrating with 1: 0.

The city was overflown by members of Horde zla and Manijaci. Fans of Sarajevo, popular Horde zla, gathered next to the Sarajevo Cathedral, and headed towards Kosevo stadium through Ferhadija. Fans of the football club Zeljeznicar headed to the stadium “Asim Ferhatovic Hase” from Suada and Olga Bridge.

Message of Manijaci was clear. Zeljeznicar fans wrote on the banner: “Today you have to give everything.”

The first great chance was in the 32nd minute of match for Mihojevic after a corner. Duljevic centered, the home team threw the ball to the top of the penalty area and the young stoper took it. There was a dangerous shot after which Sarajevo had a new corner. Amer Bekic threatened, but without danger for the visitors.

The first change in the ranks of Zeljo took place when Sinisa Stevanovic left the field, replaced by Tiago.

The judge extended the first half for 3 minutes.

In the 45th minute, Blagojevic crossed from the right, but Miroslav Stevanovic sent the ball in the net. It was goal for Zelejznicar.

In the second half followed the first change in the ranks of Sarajevo. Harba replaced Okic.

In the 80th minute, Duljevic hit the bar from right, and Benko threatened as well. Sarajevo performed two corner just before that.

There was no changes until the end of the match, and it ended with score 1:0 for FC Zeljeznicar. 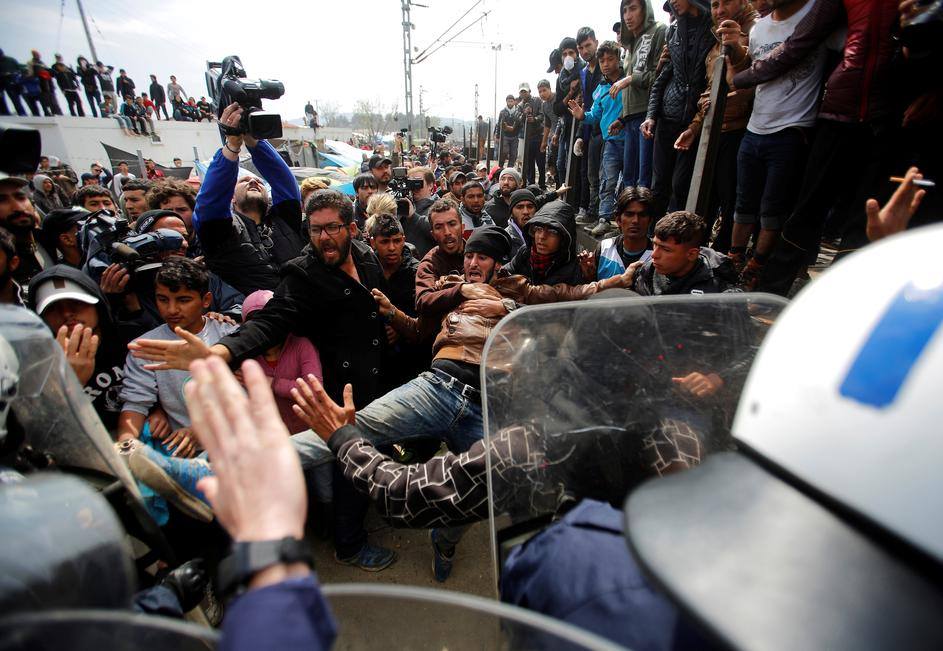 Migrants captured looking for New Routes to the Balkans?
Next Article 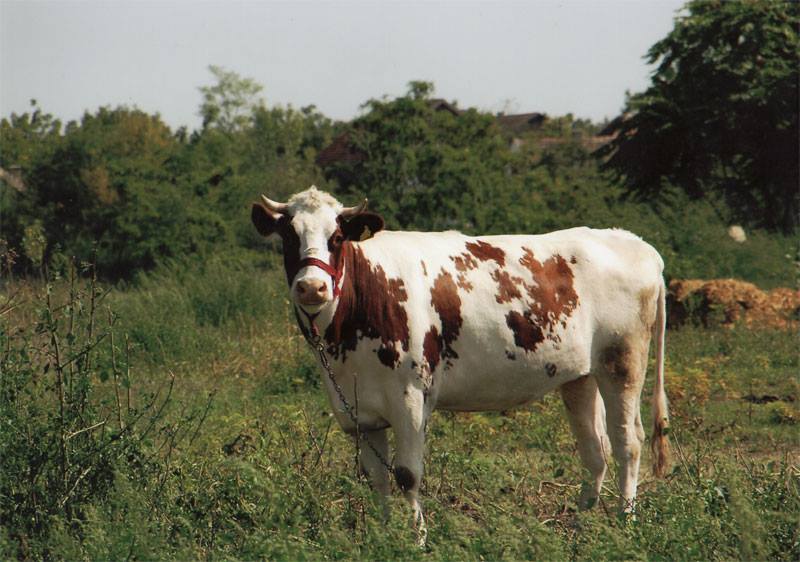