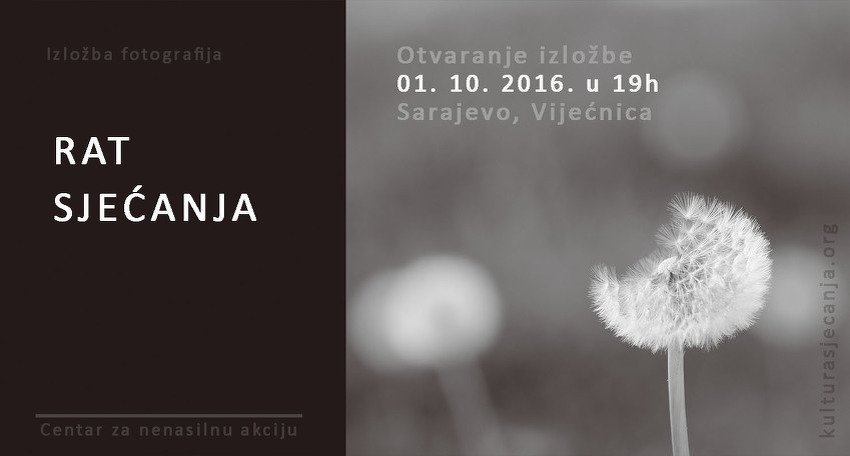 Photo exhibition “War of memories” will be officially opened on the 1st of October in Sarajevo City Hall in the organization of the Centre for Nonviolent Action Sarajevo – Belgrade.

At the exhibition will be presented 50 large-format photographs, which include monuments created from 1991 to the present, in different parts of BiH.

The exhibition is followed by the publication as the result of three years of research of the Center for Nonviolent Action, and according to the data, this is the first research of its kind.

The project was created with the aim of researching, documenting and analyzing policy of memorialization and culture of remembrance in BiH with all three warring parties, in an effort to build a lasting peace, the establishment of dialogue all across the region of former Yugoslavia and confronting the past.

The exhibition will be opened in Mostar and Banja Luka in the month of in November, and in Bihac in December, according to organizers. 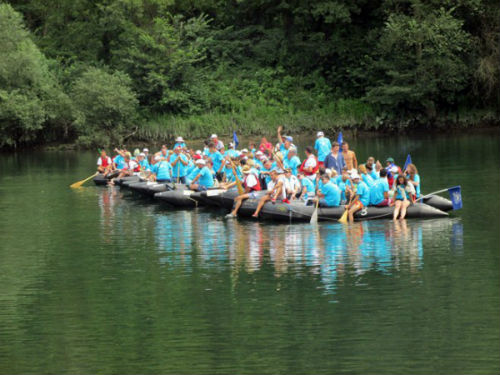 ‘Paths of Walter’: Joint Tourist Tour of Serbia and BiH
Next Article Jonathan Moore issues a Statement prior to Local Elections
Leave a comment Leave a comment