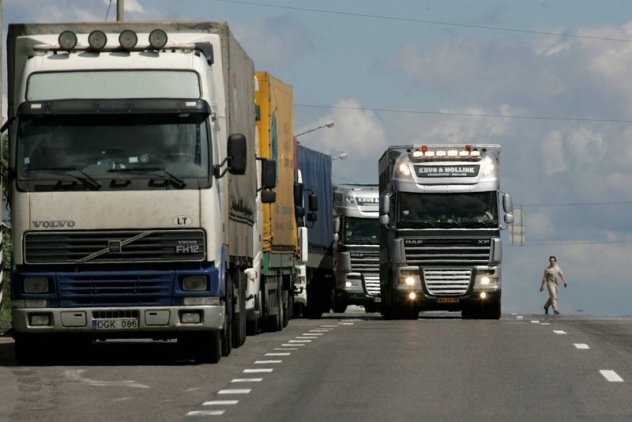 Exports from BiH exceeded 1 billion BAM in one month for the first time. This record and an important milestone for the domestic economy took place last month, this year.

In this way was continued the positive trend of growth of exports that BiH is recording since the beginning of this year.

This is the second record this year. First, the boundary of 900 million BAM was surpassed, and now it amounts to 1 billion BAM.

Total exports for the first nine months of this year amounted to 8 billion and 95 million BAM, which represents an increase by 17.9 % in comparison to the same period of 2016.

Imports amounted to 13 billion 306 million BAM in the first nine months, which is 12.6 % more compared to the same period last year. The export-import coverage was 60.8 %, while the foreign trade deficit was 5 billion 211 million BAM.

Therefore, although imports continue to grow, and the deficit is still very high, strong export growth is an encouraging fact for the domestic economy. 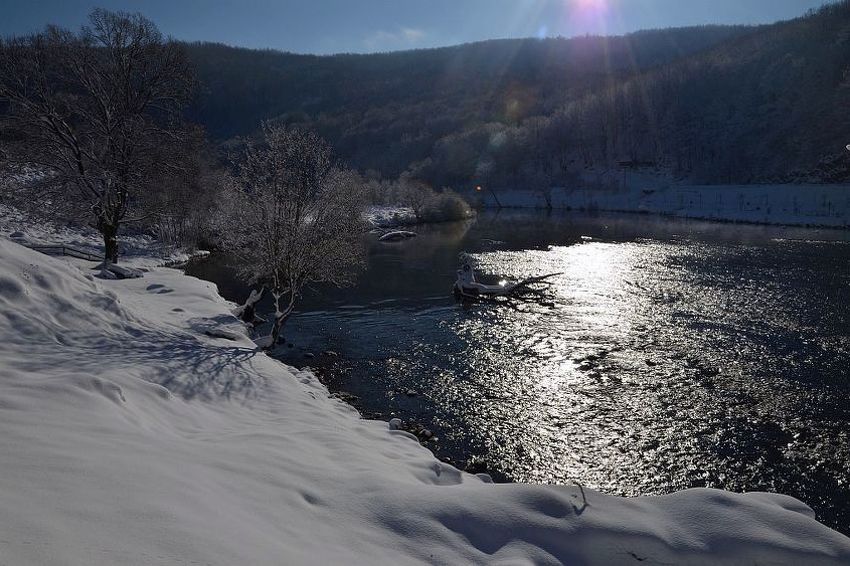 Una National Park : The Pearl of BiH is recognized beyond the Borders of our Country
Next Article