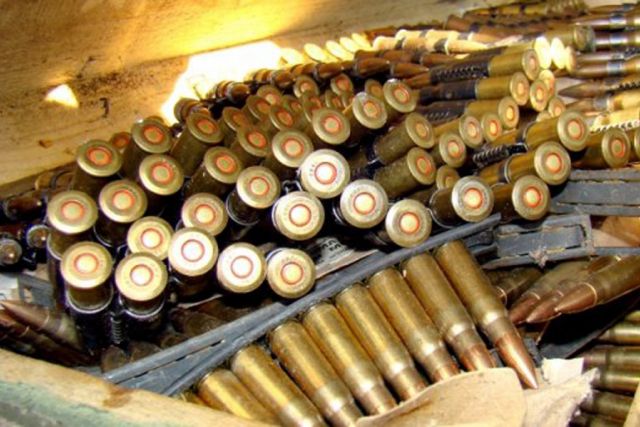 ”The export of the purpose-built industry of Bosnia and Herzegovina (BiH) for six months amounted to more than 131 million BAM and is higher by 20 percent compared to the same period last year, ” it was said to agency Srna from the Foreign Trade Chamber of BiH.

Dedicated production is concentrated on the production of ammunition, and as always, this category recorded the largest share in exports of 73.4 percent, followed by explosives with a share of 14.6 percent.

Other significant markets are Germany, Slovenia, Afghanistan, Serbia, Switzerland, Kuwait, Algeria, and Bangladesh, as was pointed out by the Foreign Trade Chamber.

Secretary of the Dedicated Production Group at the Foreign Trade Chamber Adela Vukotic-Terek told that it can be assumed that, when the data are compared, this year will be as successful for the dedicated industry of BiH as the pre-pandemic, record 2019.

“Taking into account the value of exports of the purpose-built industry of BiH and the fact that there are very few companies that realize it, we can say that this is a significant potential,” pointed out Vukotic-Terek.

Despite good business results, according to her, this sector of the economy is approaching its maximum, after which, without serious investment, modernization, and development of scientific research projects, it will be impossible to enable further progress and stable economic development of this sector.

In the first half of this year, compared to the same period last year, the import of the special-purpose industry in BiH recorded a growth of 19 percent and amounted to 17.8 million BAM.

The only country from which more than a million BAM was imported is Italy – 1.2 million BAM.