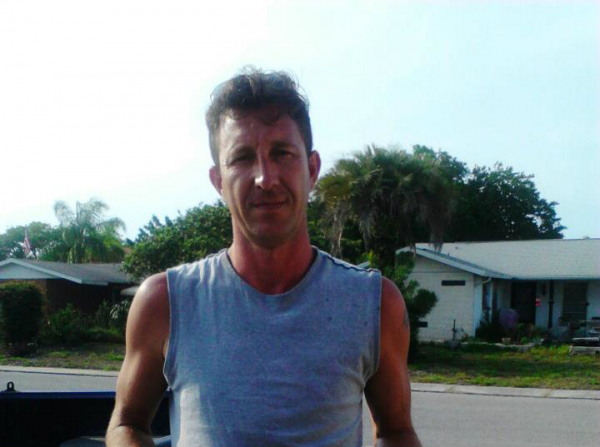 Bosnian Fahrudin Gutic, who has been living in Florida with his family for a long time, left his home yesterday and headed towards Georgia after it was announced that the devastating Hurricane Irma will affect that area.

As he said, he and his family are in the car traveling from their place Por Richey on the Westside coast for 12 hours.

“There is a fuel shortage. Columns at petrol stations are several kilometers long. The weather is still sunny, and they say that it suits the hurricane. Markets are half empty, and water reserves are already gone,” said Gutic.

The area in which he lived had to evacuate because the sea is close and the danger of flooding is very high.

“They announced up to six meters tall waves. The forecasts are not good at all,” said Gutic.

Although the situation is alarming, Gutics are happy because they are together.

“It is not easy to leave your home and everything you have and you do not even know if you will find it when you return. We cannot say that we are not afraid, but we believe in God. It is important that we are all well and healthy, and the rest is not so important,” said Gutic.

The Gutic family is in contact with some friends who have not left their homes.

“They say that everything is empty, silent, only some of the objects are working. Safe places are prepared for the homeless and old people. According to the latest information that we received, about 2.5 million people were evacuated. They closed the roads this afternoon so we did not want to waste any more time,” concluded Gutic.

Meteorologists announced that Hurricane Irma is expected to hit Florida today around 4 PM, and they described it as an “extremely dangerous hurricane.” 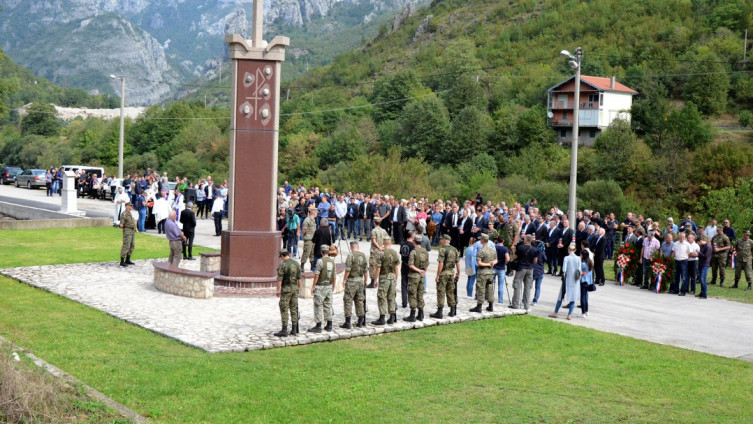 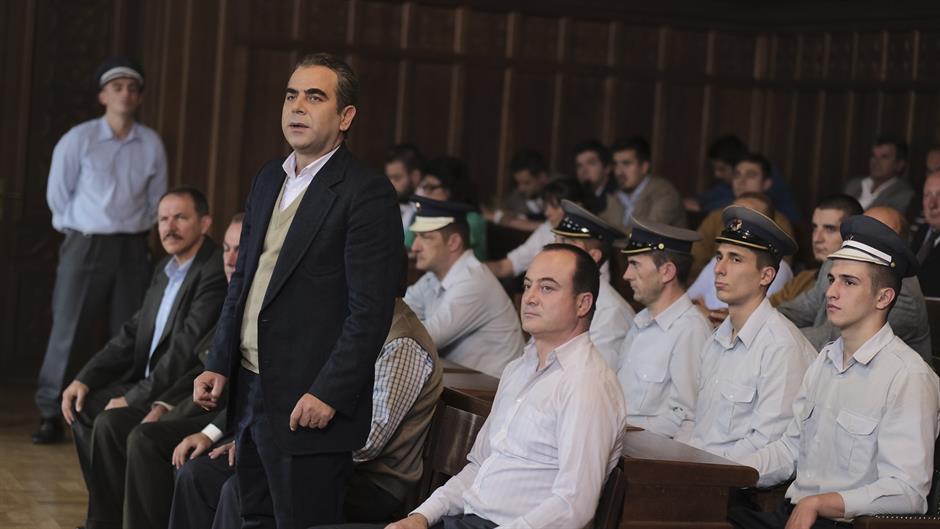