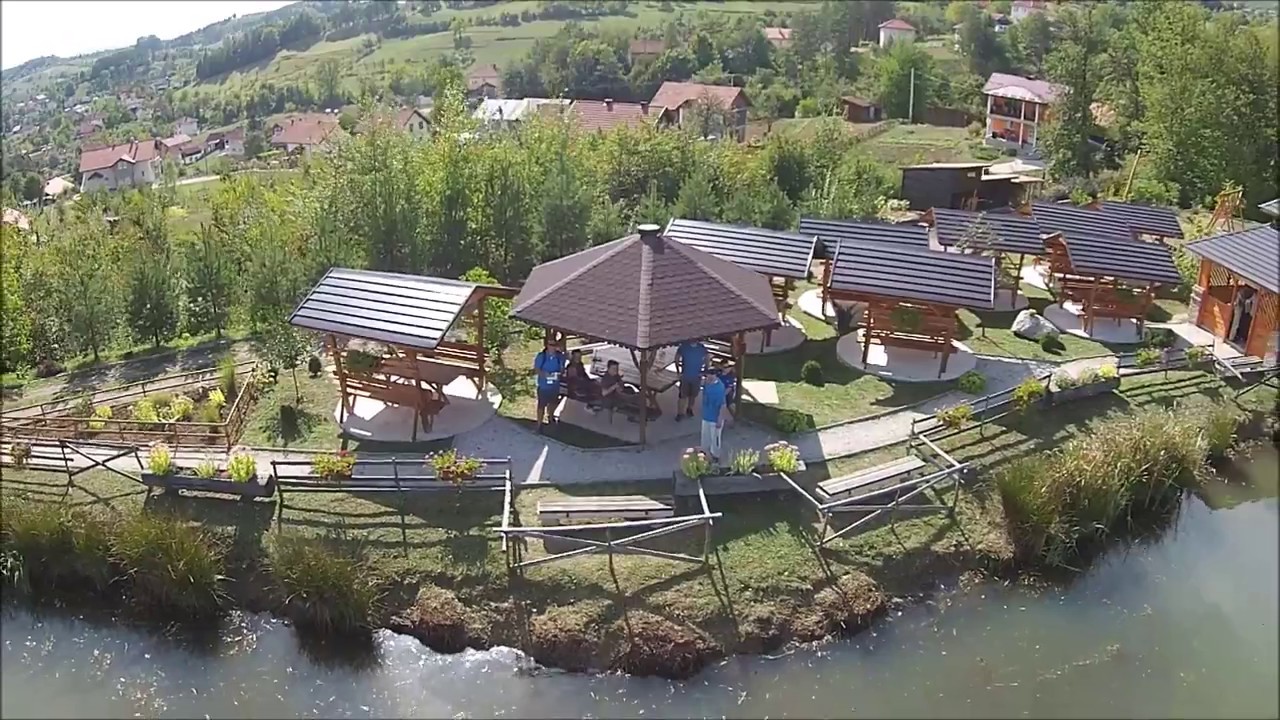 From the need for rehabilitation and the desire to make his retirement days a bit easier, Sefket Hrustanovic started a family agricultural estate”Bas-Basca” 11 years ago in a beautiful village of Banjevac near Breza.

He also decided to include his family and his friends in this project. Step by step, Hrustanovic family are ecologically growing 10,500 apple trees, pears and plums on the surface of 100 dunums.

Hrustanovic said that his estate became an agro-touristic destination, which includes a plantation house that allows a rest with Bosnian specialties, a lake with 4,000 m3 of water that is rich in fish, and where visitors can go fishing.

“You can come and pick as much fruit as you want and pay on your leave, and we are also offering healthy natural juices made of plums, apples, pears, as well as different jams,” noted Hrustanovic.

Their plum juice was chosen as the best juice produced in the Balkans in 30 years.

Also, their estate won the world award for environmental protection, as well as several large fair prizes for the best juice, jam, etc.

“We managed to export our plum to the German market. We received all praises from Germans who said that we sent the best plum from the Balkans. We also export to Australia, and we have the demand to export on the territory of Europe and Saudi Arabia as well,” explained Hrustanovic, who added that they are planning to launch a fruit processing plant for which some of the conditions are created. The land has already been separated, they completed the infrastructure, project documentation, obtained building permits etc. 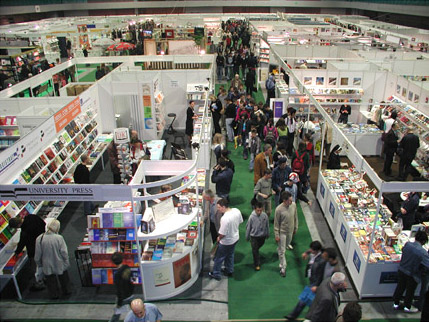 The International Business Fair Brcko to start soon
Next Article 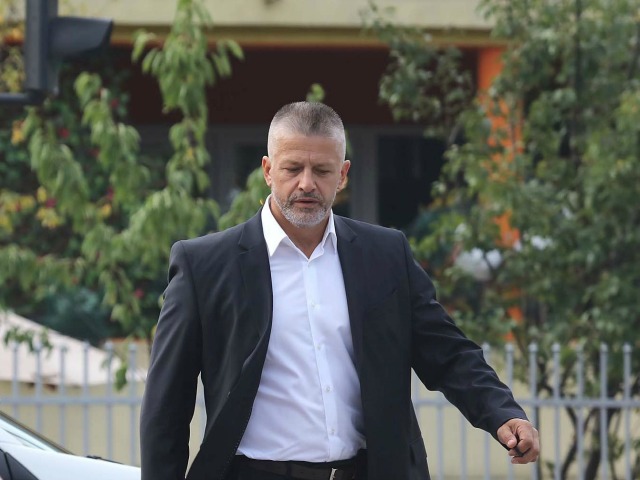