The Secretary General of NATO, Jens Stoltenberg, will visit BiH at the beginning of next month, as confirmed by the Minister of Defense of BiH, Marina Pendes.

Minister says that it is a visit that was previously discussed, with the aim to present the results that BH authorities made in the process of accession of our country to NATO.

To recall, NATO will decide on the activation of the Membership Action Plan (MAP) this year, which was confirmed by the Secretary General Stoltenberg in November during talks with the member of the Presidency of BiH, Bakir Izetbegovic, in Brussels.

He noted that NATO is ready to activate the MAP when BiH finishes the process of registration of perspective military locations in the State of BiH.

Otherwise, the Presidency of BiH adopted a document entitled “Review of Defense”, which treats the reform of the Armed Forces of BiH.

Although there was information that Jens Stoltenberg is visiting Sarajevo due to recent events around the involvement of the Armed Forces of BiH in Banja Luka on the occasion of the unconstitutional Day of RS, which Minister Pendes denied.

“It is a visit that has been planned and agreed several months ago, to which contributed our representatives in Brussels. Those who are linking this visit with the activities of AF BiH on the 8th and 9th of January are trying to deflect attention and prevent the path of our country towards NATO integration,” said Minister Pendes. 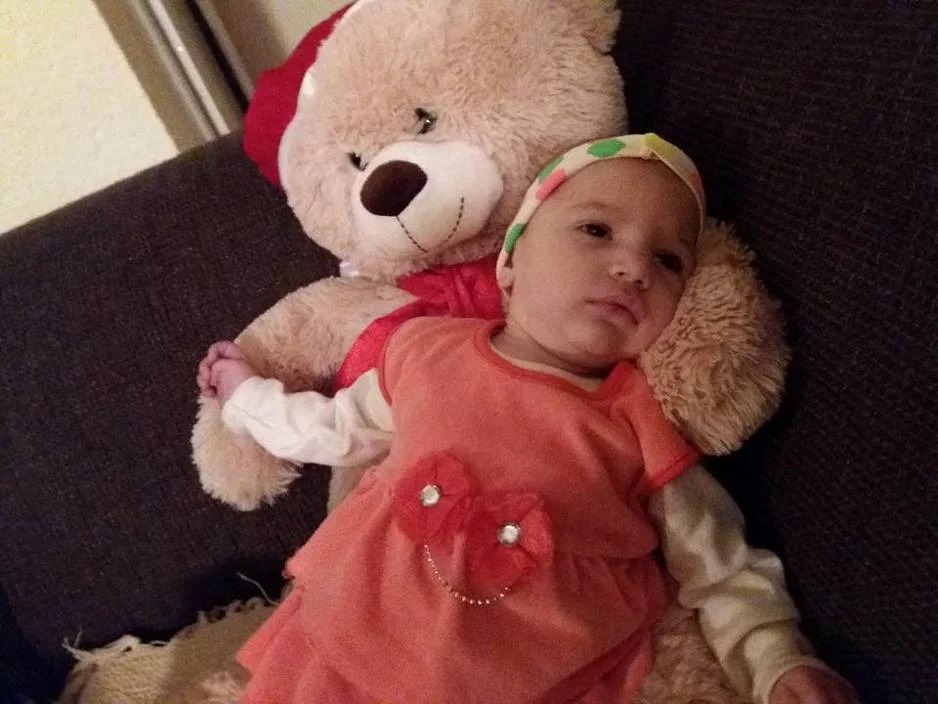 Little Mia from Cazin needs our Help!
Next Article 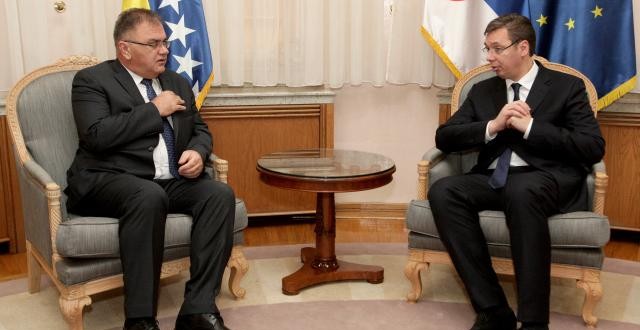