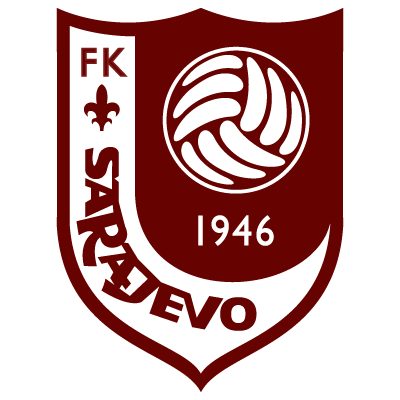 Within the New Year futsal tournament ”Asim Ferhatović Hase” that was played in ”Skenderija”, FK ”Sarajevo” had won the third place against the Austrian team with the result of 9:7.

The red team did not achieve to qualify for the finals of the tournament that is being played in honor of the former football player of FK ”Sarajevo” Asim Ferhatović Hase.

”Tender”: Better solutions could save around 600 million BAM
Next Article

A.Džombić: We must cut spending in order to mitigate the consequence of the global economic crisis
Leave a comment Leave a comment