The International Airport Sarajevo recorded a record number of passengers this year and the introduction of new lines at the beginning of next year it is expected for the number of passengers to be even greater than 800,000, as in 2016. One of the new airlines will be established between Sarajevo and Budapest.

“Negotiations with Wizz Air are completed and the first flight of this company Sarajevo-Budapest from the largest and the most frequent airport in BiH is expected early next year”, as announced from the Sarajevo International Airport.

It was emphasized that the Sarajevo International Airport is planning to start a significant investment impetus next year, and that they worked intensively this year on redefining the investment priorities from additional comprehensive analysis, project design and obtaining relevant approvals.

“One of the top priorities is definitely the expansion of the existing terminal building. Also, among the most challenging projects is the reconstruction of the airport runway. There are plans to expand the platform for aircraft parking, which will provide additional parking spaces for large planes, the construction of an exclusive VIP lounge, and a mounting and de-mounting cooling chamber, which will be used for export of fresh meat and shipment of large dimensions. We are also planning to build a new office building with total area of 3,600 square meters that will be transferred to certain services and administration,” as said from the International Airport Sarajevo .

Team for dispersing fog was established as well, and it will specifically deal with this problem. Sarajevo International Airport has ILS devices of the first category, but the level and quality of these devices depend to a large extent on the location and configuration of the terrain.

“Analysis are currently taking place, and tender for purchase of equipment will be announced soon, which should decrease the problems caused by fog during the winter months. We expect the first phase of testing of the system to be implemented by the end of this or beginning of 2017,” as said for Bosnia-Herzegovina aviation news.

When it comes to opening of a base of Croatia Airlines on the Sarajevo International Airport, it was not confirmed that it will happen in the upcoming year. However, it was noted that, in case that all the commercial and operating conditions are met, the airport is interested in expanding cooperation with any airline at any time. 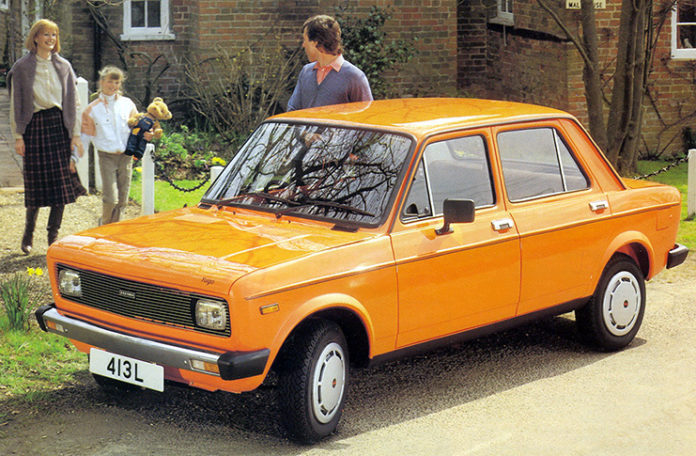 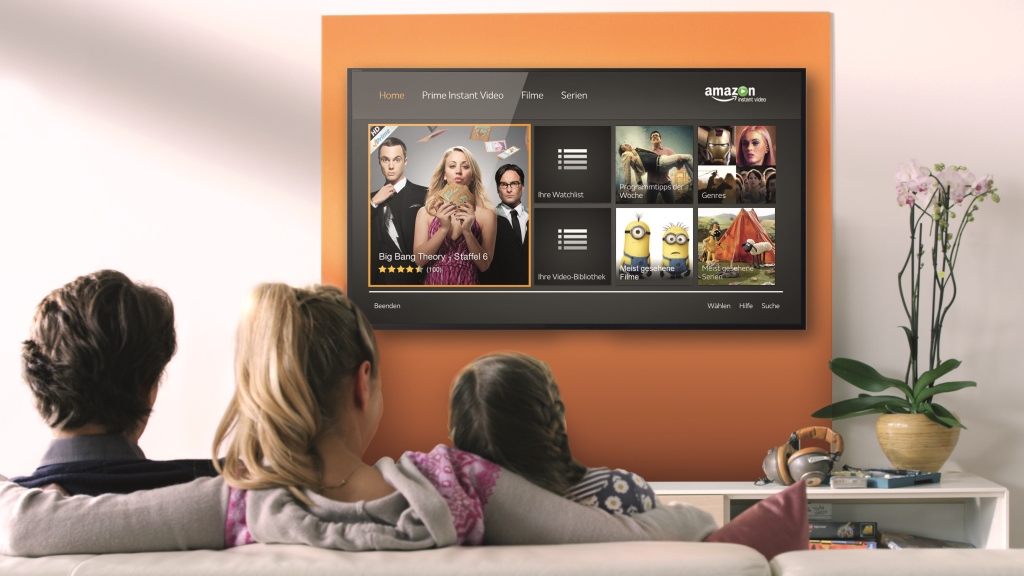