Emir Spahić, until recently the captain of BH National Football Team A, was declared the best stopper in the world in 2015!

In short, this is a description of what the defender of Bayer Leverkusen did in the first three months of this year.

Spahić truly excels in 2015 and is playing the best season of his career. He won the award of the CIES Football Observatory (Swiss research institute which deals with football statistics and is recognized by FIFA), who classified him in the first place of the best central defenders.

The review covered only players who have played at least two-thirds of minutes for their club in 2015.

Lionel Messi is at the top of the best strikers in the current year, and his biggest rival, Cristiano Ronaldo, on the same list occupies the 29th position, while his teammates Karim Benzema and Gareth Bale are on the 35th and 37th place, which best reflects the crisis of results in Real Madrid.

CIES Football Observatory made the list for five positions on the team. Spahić leads the best stoppers, while Gaël Clichy (Manchester City) is the best side player. Nuri Sahin (Borussia Dortmund) has the best ratings of all the players at the position of the central/defensive midfielder, and among the 15 best is one player from our national team – Miralem Pjanić (Roma) who occupies the 14th place.

Eden Hazard (Chelsea) is the best attacking midfielder, while the list of attackers is led by Messi (Barcelona). 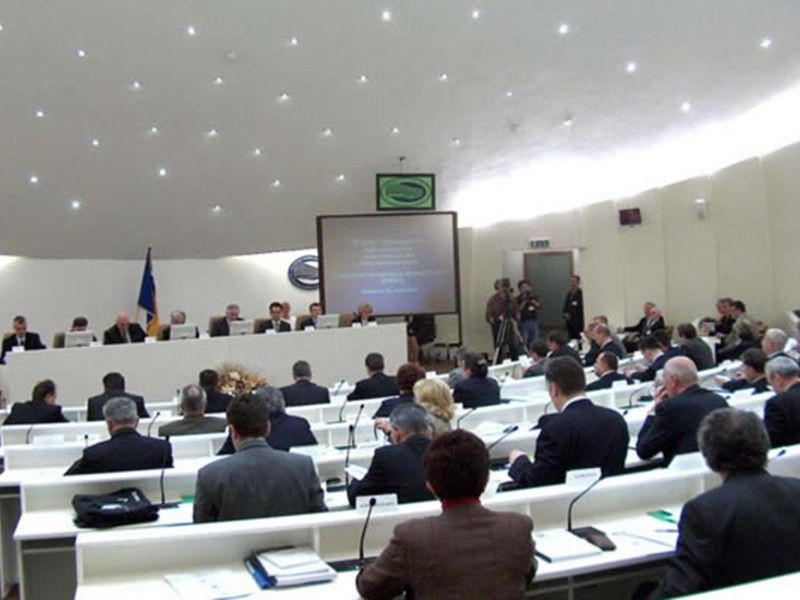 The final confirmation of the authorities at the state and Federal Level Today?
Next Article 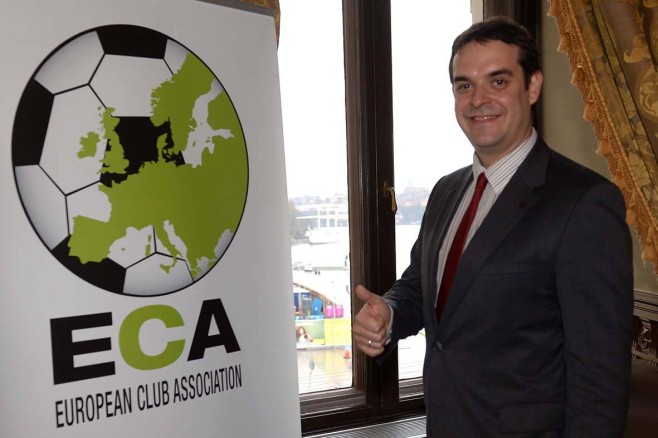