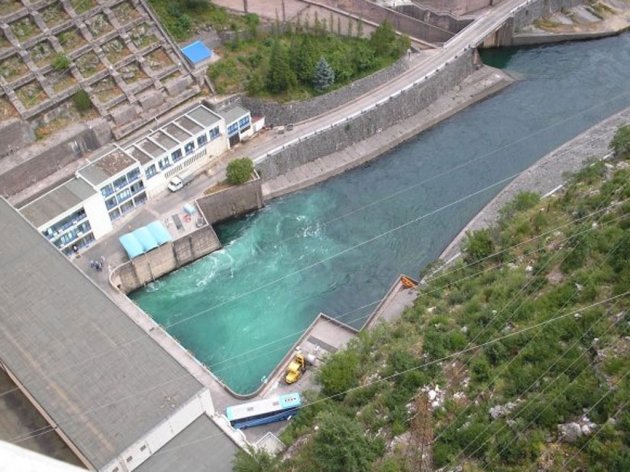 The House of Representatives of the Parliament of the Federation of Bosnia and Herzegovina accepted the Draft Law on Internal Trade, as well as the Proposal of the Law on Amendments to the Law on Electricity, which suspends the issuance of permits for small hydropower plants.

The work of the Parliament so far has been marked by debates and replies, especially when it comes to the Law on Internal Trade and the Law on Electricity.

Earlier, the Greens (Zeleni) of Bosnia and Herzegovina (BiH) are asking for a ban on the construction of all small hydropower plants, including gravitational ones, before the session of the House of Representatives of the Federation of BiH (FBiH)Parliament scheduled for today, at which changes to the Law on Electricity will be discussed.

It is important to note that the recently formed Green Party calls for unanimous and unconditional support for banning all hydropower plants, and asks the House of Representatives of the FBiH Parliament to pass amendments to the law that would completely prevent the construction of all types of small hydropower plants.

“This is the only way to fulfill the generational task of protecting domestic rivers and the overall ecosystem of BiH. To recall, the almost unanimous support of all parties and MPs to the June 2020 Conclusion of the House of Representatives on a total banon the construction of small hydropower plants, as well as“thousands of citizens of the FBiH who have raised their voices against the uncontrolled and harmful exploitation of natural resources, where the public interest is permanently damaged in favor of the profits of several individuals,” the Green Party of BiH concluded.

US, EU in BiH: Moscow’s Manipulation does not have the Power to weaken our Support
Next Article