The capital city of BiH was named as one of the best destinations in Europe for tourists who want to get the best quality of service for their money.

According to the Agency for Tourism and Travel Market Research “Turstat”, Sarajevo was included among the top 10 cities that are highly recommended for a longer trip or weekend in Europe.

It is expected that the income achieved from tourism will be increased by 7.4 % this year and 5.6 % every year over the next ten years.

“It is expected that the income achieved from tourism will be increased to 1.3 billion BAM or 3.4 % of GDP until the year of 2027. Last year, the contribution of tourism in BiH amounted to 2.6 billion BAM, which represents a total of 9.2 % of GDP, and the increase of 6.6 % is expected this year as well,” according to the report.

Experts of WTTC estimated that a total of 22,000 people are employed in the sector of tourism in BiH and that this number will be also increased by 5.7 % this year.

Economist and academician Muris Cicic said that tourism in BiH is the future of our economy, due to its great potentials.

He added that a special interest of tourists was recorded for Sarajevo and Mostar, but that other parts of BiH are coming into the focus as well. 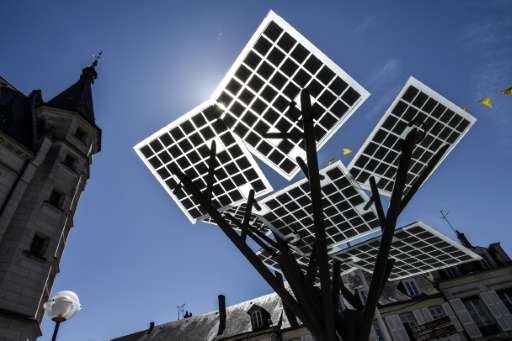 Sarajevo to have its first Solar Tree soon?
Next Article 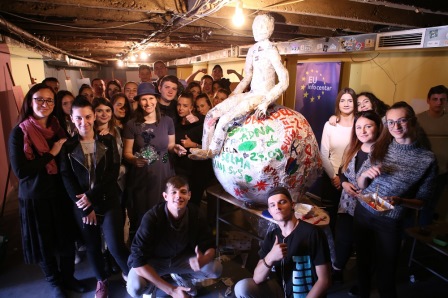