The Prosecutor of the Prosecutor’s Office of Bosnia and Herzegovina has filed an indictment against a member of the BiH Border Police and a Croatian citizen for corruption.

The indictment was filed against Dejan Ivaštanin, born in 1980 in Bosanska Gradiška, a BiH citizen, a police officer employed by the BiH Border Police, and Ermin Bičakčić, born in 1987 in Sarajevo, a Croatian citizen.

The Accused Ivaštanin is charged that on November 22, 2020, while performing border control at the entrance to BiH at the MGP Gradiška, in order to gain illegal benefits, he demanded and received a gift not to perform the action he was obliged to perform within his authority.

The Indictment alleges that the Accused Ivaštanin, during the control of travel documents from the Accused Bičakčić and the person in the vehicle with him, insisted that the said persons entering BiH did not have the necessary Covid approvals and certificates, although he knew that it was not exactly, he requested and received a gift in order to allow them to cross the state border without further delay, and the accused Bičakčić made a monetary gift to an official in the BiH institutions in order not to carry out the legally prescribed procedure. The Accused are charged with having committed – Ivaštanin the criminal offense of Receiving Gifts and Other Forms of Benefit from the Criminal Code of BiH, and the Accused Bičakčić the criminal offense of Giving Gifts and Other Forms of Benefit from the same Law. 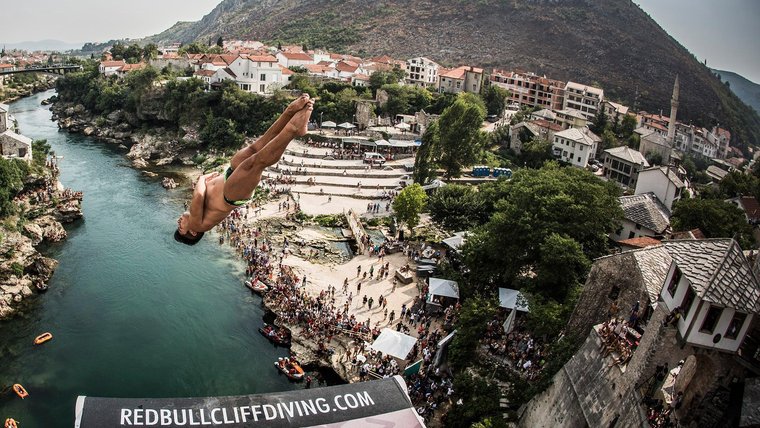 Red Bull Cliff Diving: Hunt and Iffland lead at a rain-soaked Stari Most
Next Article 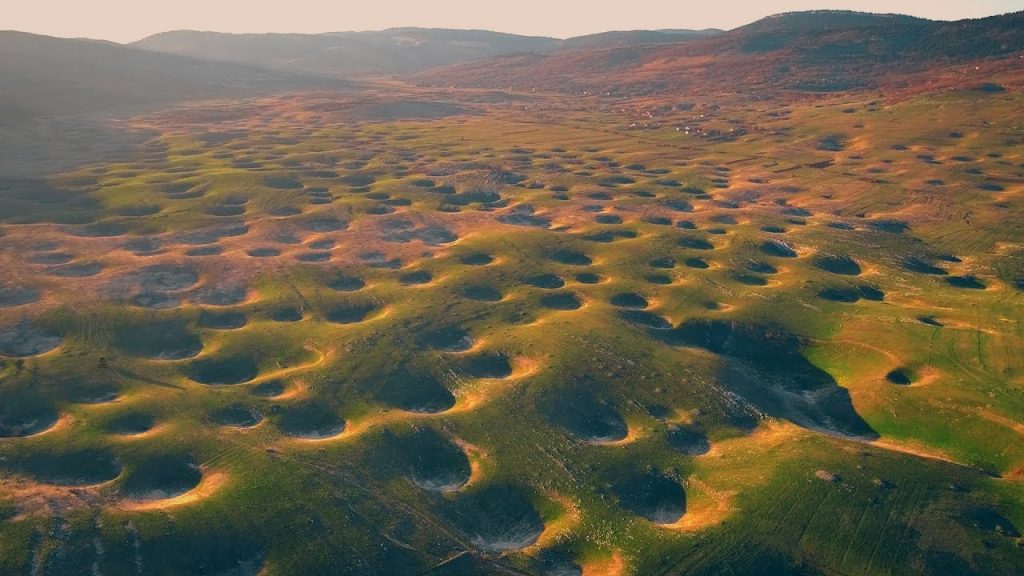