The council’s exploratory committee on military security and science and technology said in a draft statement it compiled that the subsidy program has a lot of problems and could incur “significant government intervention in research.”

The statement, reaffirming the council’s former policy of refraining from scientific research for military purposes, called on universities to establish a mechanism to examine the appropriateness of collaboration in military research.

The statement is to be submitted to a general assembly of the council in April, and if passed, will be the council’s first statement in 50 years regarding military-related research.
The SCJ, a special organization established in 1949 to represent scientists from all natural and social science fields in Japan, has twice issued statements in 1950 and 1967 respectively to express resolves not to conduct scientific research for the purpose of war amid repentance for the WWII.

However, the Japanese government has been trying in recent years to promote collaboration between the fields of science and technology and defense, particularly through a subsidiary program called Innovative Science & Technology Initiative for Security.
The program began with a budget allocation of 300 million yen (2.6 million U.S. dollars) in fiscal 2015, of 600 million yen in fiscal 2016. It surged to 11 billion yen in the draft budget for fiscal 2017.

The program has drawn wide criticism from many scientists on worries over government intervention in academic research. 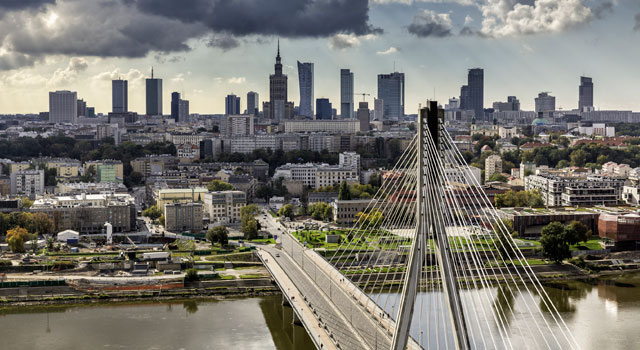 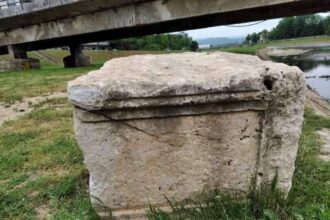 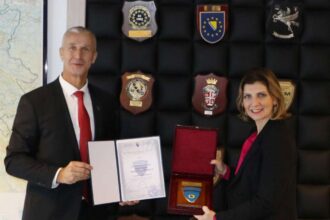