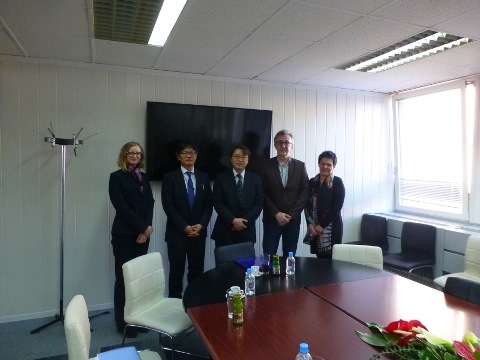 Japanese Ambassador to Bosnia and Herzegovina (BiH), Ambassador Hideyuki Sakamoto handed over the list of 20 Japanese films and television programs provided for free for broadcasting on FTV, (Federal Radio and Television), one of the public broadcasters in BiH.

Programs were handed over to Mr. Boris Šiber, Head of Programming for Children and Youth of FTV.

This grant is carried out based on the “Program for Japanese TV Broadcasting Abroad” by the Japan Foundation, Japan’s only public institution specialized in carrying out comprehensive international cultural exchange programs throughout the world.

Ambassador Sakamoto expressed his hope that this project helps people of BiH deepen the understanding about Japan and also feel more familiar with Japan.

Except “Summer Breakers” which was broadcasted as the first program among 20 programs last December, programs will be aired one by one from March this year.

From 2018 to 2019, the following Japanese programs have been scheduled to be broadcasted by FTV throughout Bosnia and Herzegovina as part of the project:

Films:Summer Breakers, The Flavor of Green Tea Over Rice, EARLY SPRING, Tokyo Story, A Story From Chikamatsu, SANSHO THE BAILIEF, Floating Weeds, and The life of Oharu.

Documentaries: Railway Story, Journey to Zipang, the Land of Gold, TOKYO PHOENIX, Hasekura, a Samurai to the Vaticanand Japan from Above.

For the specific schedule when the Japanese programs are aired, please click the link here.

The following Japanese programs have been selected by FTV, and will be sent as part of the project during 2019:

Documentaries:Explore Japanand A Handful of Salt. 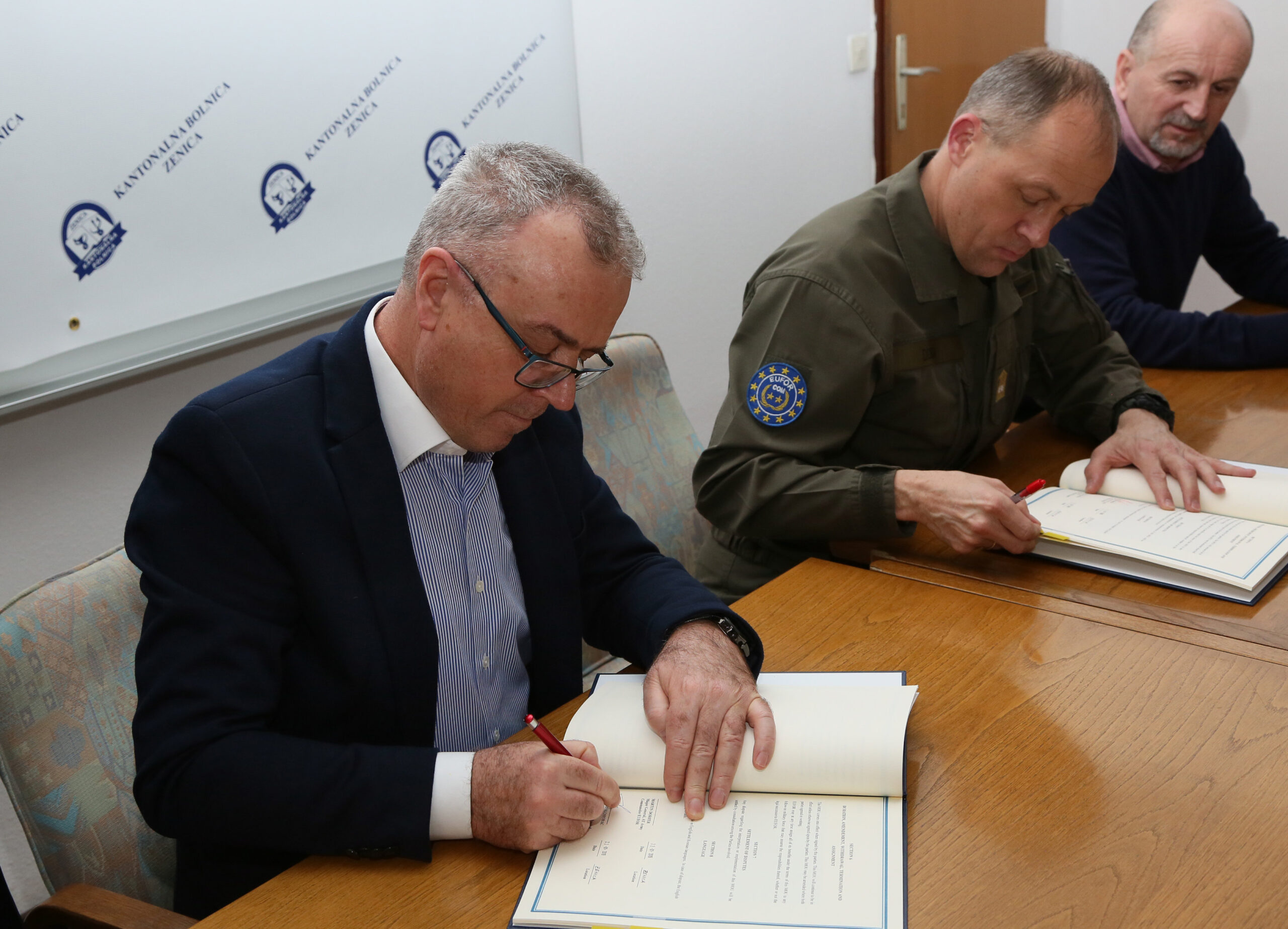