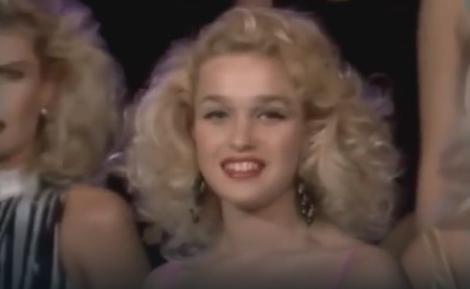 The last Miss of Yugoslavia, proclaimed in 1991, was Slavica Tripunovic from Borovo Village.

She represented Yugoslavia on the Miss World pageant, and after the collapse of Yugoslavia, she tried to be a singer, under an art name Dajana.

Today, she is far from the eyes of the public, living with her son Aleksa.

“I had been in media since the age of 18, I traveled a lot, and I was dealing with private business. I fulfilled my personal wishes, I do not have anything to regret, everything I wanted happened. I got my son Aleksa after the age of 30 and I calmed down then. I opened a cosmetic and hairdresser salon and I am working on the opening of another one. Many people do not like that I made such long break in the musical world, they are always asking me why I am not out there… I do perform, but not that much intensively, I do not go to weddings, I work in discotheques and clubs abroad,” said Slavica a few years ago.

Her fight with cervical cancer and a marriage with a businessman from Canada ended up in media as well. Slavica appeared in public once again and stated what she is doing today.

“It is not that I am doing nothing, I am working on many things, but my jobs are not exposed to the media. I do not know how many people know this, but I was dealing with catering in the past, and I would like to work in that field again. I have been growing roses for many years, and I have greenhouses with roses for more than 15 years,” she stated. 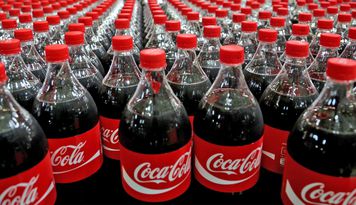 Coca Cola is buying a Company from Banja Luka?
Next Article