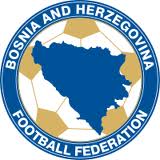 The preparation for the Football Federation of B&H humanitarian action called ”Jedan život više” (One life more), that will be held on the 26th December,  are going according to plan. The manifestation will take place at KSC ”Skenderija”.

The tickets for this manifestation are 2 BAM. 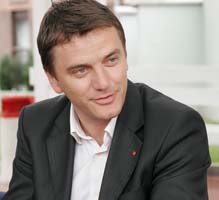