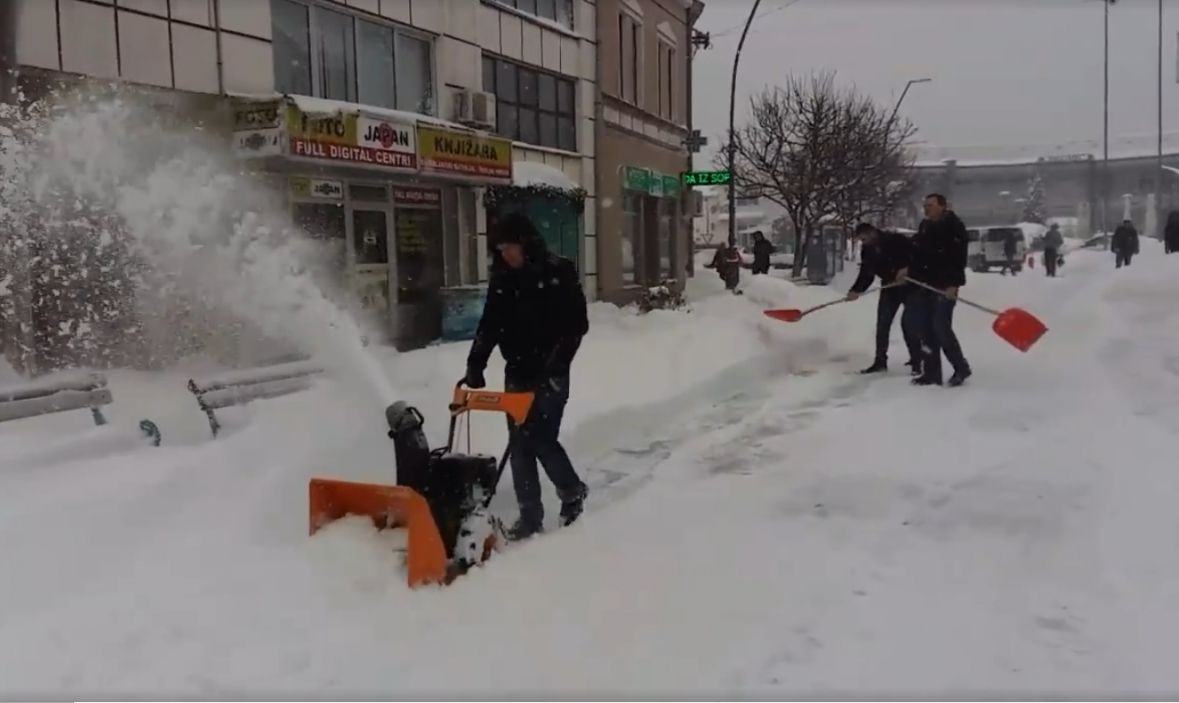 With the new snowfall, which brought joy to many citizens of BiH and especially the youngest ones, it brought a lot of positive stories from all across the country about the solidarity of people who are cleaning the snow from the streets together.

After a really great activity of cleaning snow named ‘Shovels in hands” that was carried out by citizens of Kakanj, another positive example came from Kozarska Dubica. The mayor of this municipality, Radenko Reljic, decided to leave his warm office and help cleaning up the main street in the city center.

“I came here to help the young men from the Fire Department, to force young boys who are able to work to assist citizens in cleaning up the city. We will be cleaning tonight as well if needed, and there’s no place for populism here, I just wanted to show with my own example that all of us should work,” said Reljic.

New snow blocked roads in Kozarska Dubica for a short period of time, but thanks to the intervention of hardworking citizens led by their mayor quickly solved this problem, at least in the city center. Everyone was happy with the gesture of their mayor, who will certainly pick up great support after this.

“I do not like ties and suits, I’m not that kind of man and I am not a politician, I am a doctor by profession and I love to help people. I also did this from 5:30 am in front of my house, and I am doing it now on the main street of our city. It’s nothing special, and if you need a message we could say that if I as the first man of the city do not consider this as humiliation, then there is nothing wrong with all others to be in the service of their fellow citizens,” concluded mayor Radeljic. 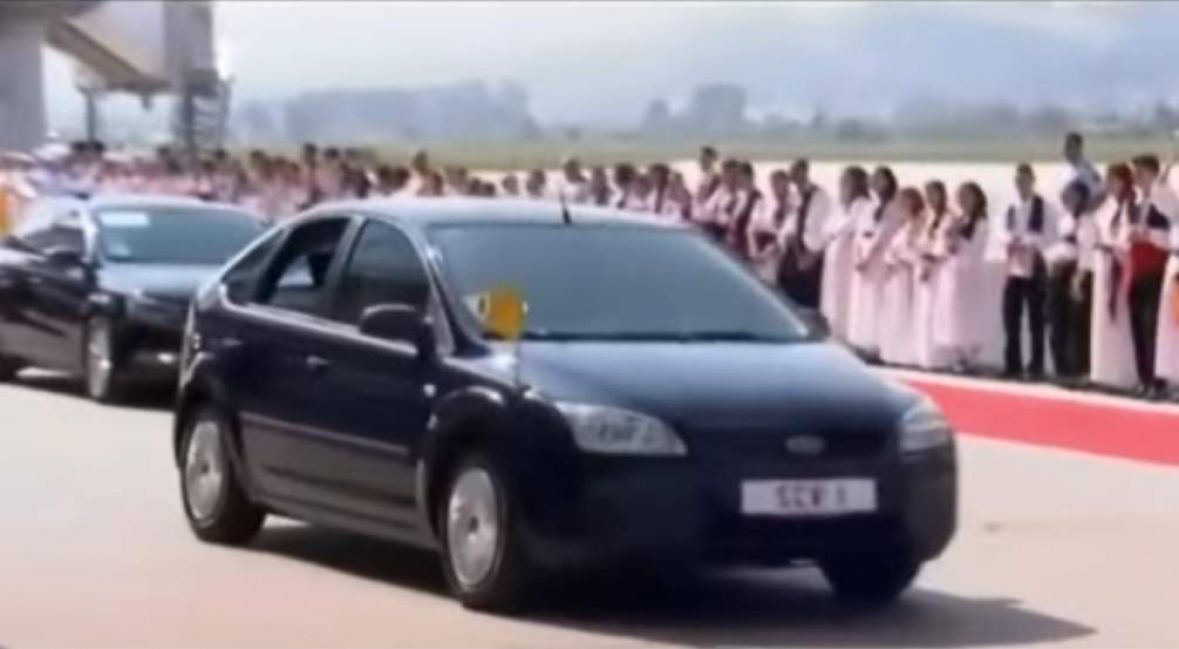