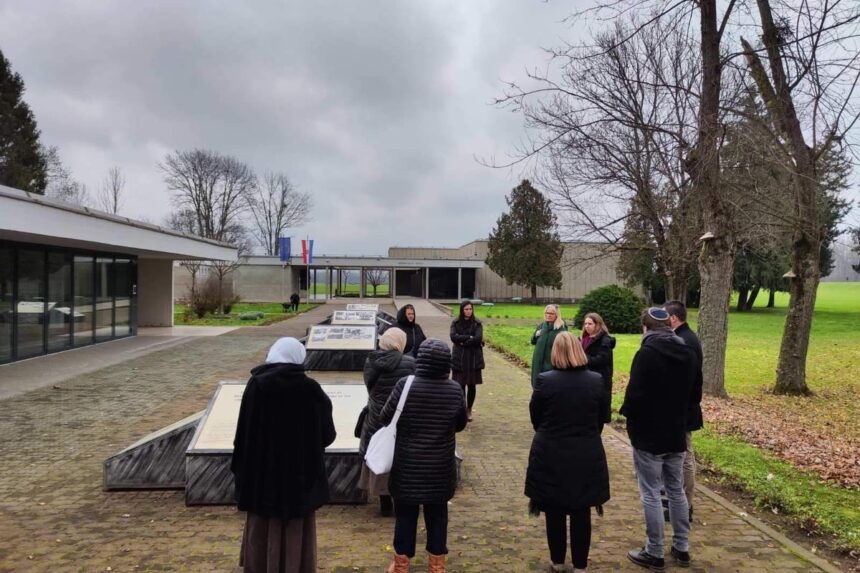 The mothers of Srebrenica, in an organization by the Srebrenica Memorial Center, visited the Jasenovac Memorial Site and paid tribute to those killed in World War II.

Jasenovac was the location of the largest Ustasha camp in World War II, where more than 100.000 Serbs, Jews, Roma, and others who did not agree to be with the fascist Ustasha regime were killed.

The mission of the Dialogue Committee, which was formed this year by working on the project ”Truth, Dialogue, Future”supported by the Government of the United Kingdom (UK), is to commemorate the victims of the genocide in Srebrenica and to visit other memorials and places where the civilian population suffered in order to pay tribute to the victims and remind society of similar occurrences in the present, Klix.ba reports. 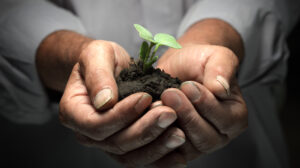 Five ways to grow your small business in BiH
Next Article