The best basketball player in Bosnia and Herzegovina used his free time to meet his favorite musician, the big star Dino Merlin.

Nurkic, who plays in NBA and who on several occasions, at the trainings and matches of the Portland Trail Blazers chose the hits of Dino Merlin as his musical background, met in Sarajevo with legendary musician on Monday.

In the description of the photo, Nurkic wrote the verses of Merlin’s song “Sredinom”, which was played from the speakers in Portland Hall in March this year before the match with the Detroit Pistons.

On this occasion, Nurkic gave Merlin his jersey, which he wears in Portland. 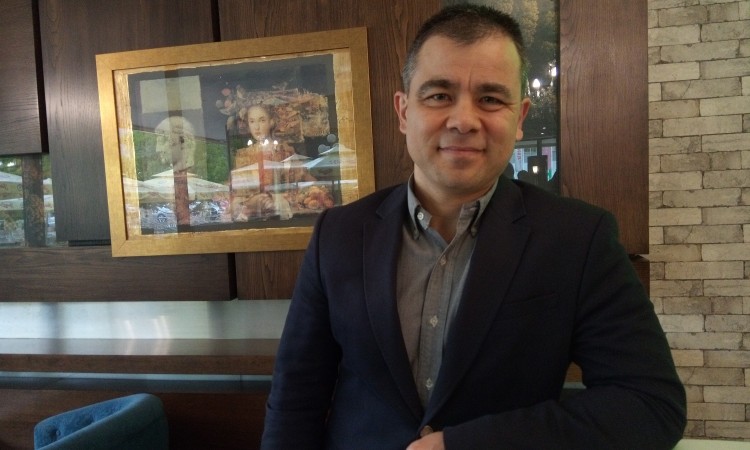 Khoshmukhamedov: It is anticipated that Economy in BiH will experience Consequences for next couple of Years
Leave a comment Leave a comment