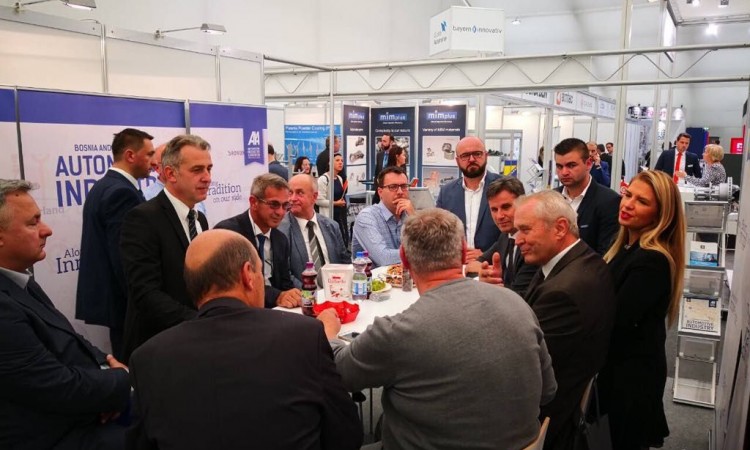 The International Fair of Volkswagens Suppliers IZB 2018 officially opened today in Wolfsburg hailed as one of the world’s largest auto industry events.

Bosnia and Herzegovina takes part in this fair of the German automotive sector ‘Internationale Zuliefererbörse’ for the first time with nine companies.

The fair is an exceptional opportunity for BiH companies to strengthen business contacts and achieve new ones, stated the Chamber of Commerce of the Federation of BiH.

In the organization of this Chamber, the companies from the automotive sector of BiH present at the fair have the opportunity to show themselves in the best light and present an assortment of products and services.

The above-listed activities were also recognized and supported by the USAID WHAM project.

The fair is held every two years in Wolfsburg under the auspices of WOB AG, which 50 percent in the ownership of the City of Wolfsburg and 50 percent is owned by Volkswagen. 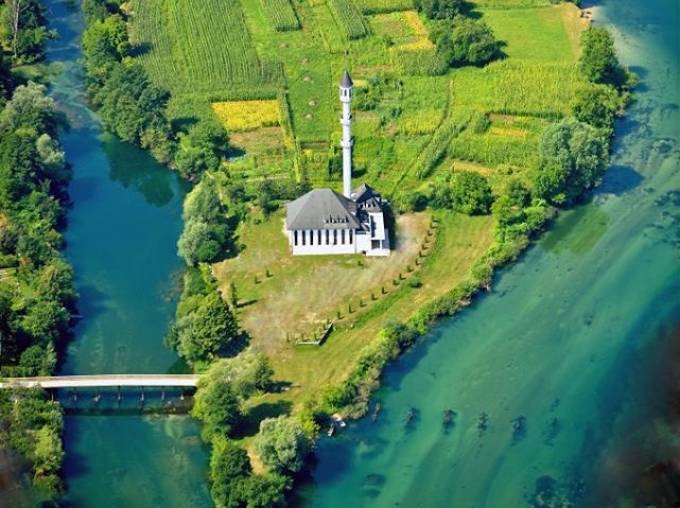