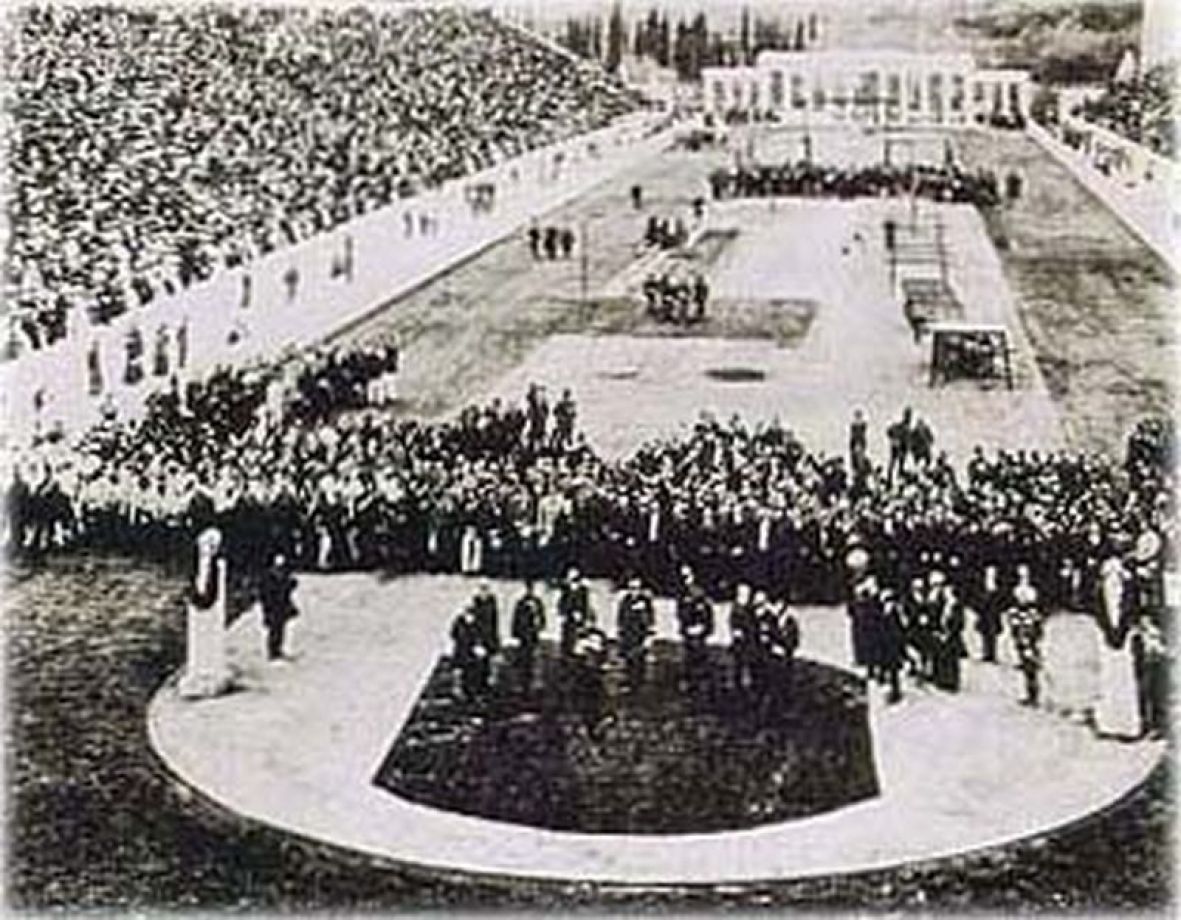 Ancient Greeks described the origin of the Olympic Games in several legends. They were held every four years, which in ancient Greece became a unit of measurement of time. Thus, in some writings, it is possible to find records like “the third year of the eighth Olympiad” or “the first year of the ninth Olympiad” etc. Home of the contest, Olympia, belonged to the Greek city-state Elijah in the Peloponnese.

Games had great importance in the Hellenistic culture. During the games was the Olympic Truce, when all the wars were interrupted, and spectators and competitors were able to pass freely through the arena. Messengers from Olympia went to all parts of the country to spread the news of the start of the games. The truce initially lasted for a month, and later for entire three months.

Olympics remained an important event and the time of the Roman Empire when contestants from all around the country came to the arena. However, with a rise in the number of Christians and the rise of this religion as dominant religion, the Olympics gained the title of “pagan” ritual and its popularity declined. The Roman emperor Theodosius banned the Olympic Games in 393, after nearly 12 centuries of tradition.

By the 19th century,  attempts of the organization of games that reminiscent of the Olympics in some form took place throughout the world, all without notable success. The forerunner of the first modern Olympic Games was the competition held in Greece, in 1859. After liberation from the Ottoman Empire, Greece searched all the ways to help the country to return Greek culture and traditions.

The first Olympics were planned for 1900 in Paris. The International Olympic Committee has, however, suggested for the Olympics to return to their homeland and the first modern games were held in 1896 in Athens. A total of 285 athletes from 14 countries participated, although different sources give different information (especially when it comes to the participation of Bulgaria and Chile). There were more than 80 000 people at the opening. The competitors, all men, competed in nine sports and a total of 43 disciplines. Four years later, the number of participating countries has risen to 24 and included 1225 man athletes and 19 women.

The popularity of the games, however, started to decline. Games in St. Louis in 1904 and four years later in London have not experienced great popularity. Competitors were mainly coming from countries where they were held, as well as most of the winners, and the games lasted for five or six months. Duration of games was regulated in 1932 in Los Angeles, and they last for 15 competition days ever since.

Since its establishment until today, games are held every four years. The exception was the war abolished games in 1916, 1940 and 1944. London had most organizations, where the games were held three times – 1908, 1948 and 2012, as reported by Nationalgeographic.rs.

The symbol of the Olympics, the eternal flame of Olympus, is actually a modern creation by Karl Diem, chief organizer of the Olympic Games in Berlin in 1936. The head of propaganda of the Nazi Party, Josef Goebbels, one of the most important people in Hitler’s machinery was watching the Olympics as a great opportunity to show the size and power of Nazi Germany, and the torch as a symbol of the ideal merger of ancient and modern games and the Nazis as the true successors of the ancient Greeks, that Hitler respected.

Three thousand runners carried the torch made in the German factory Krupp from Mount Olympus to the stadium in Berlin. Fritz Schilgen, German runner brought the flame to the stadium before 100,000 spectators and the Fuhrer in a large VIP box. 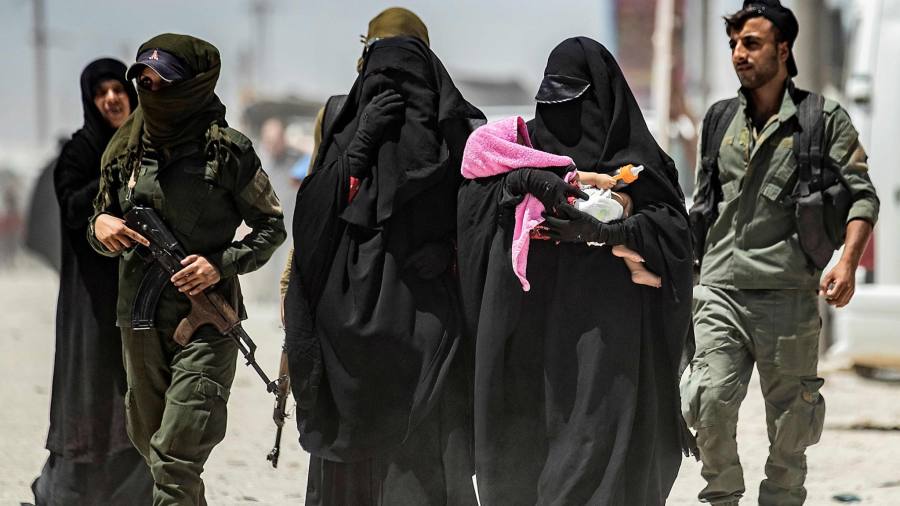 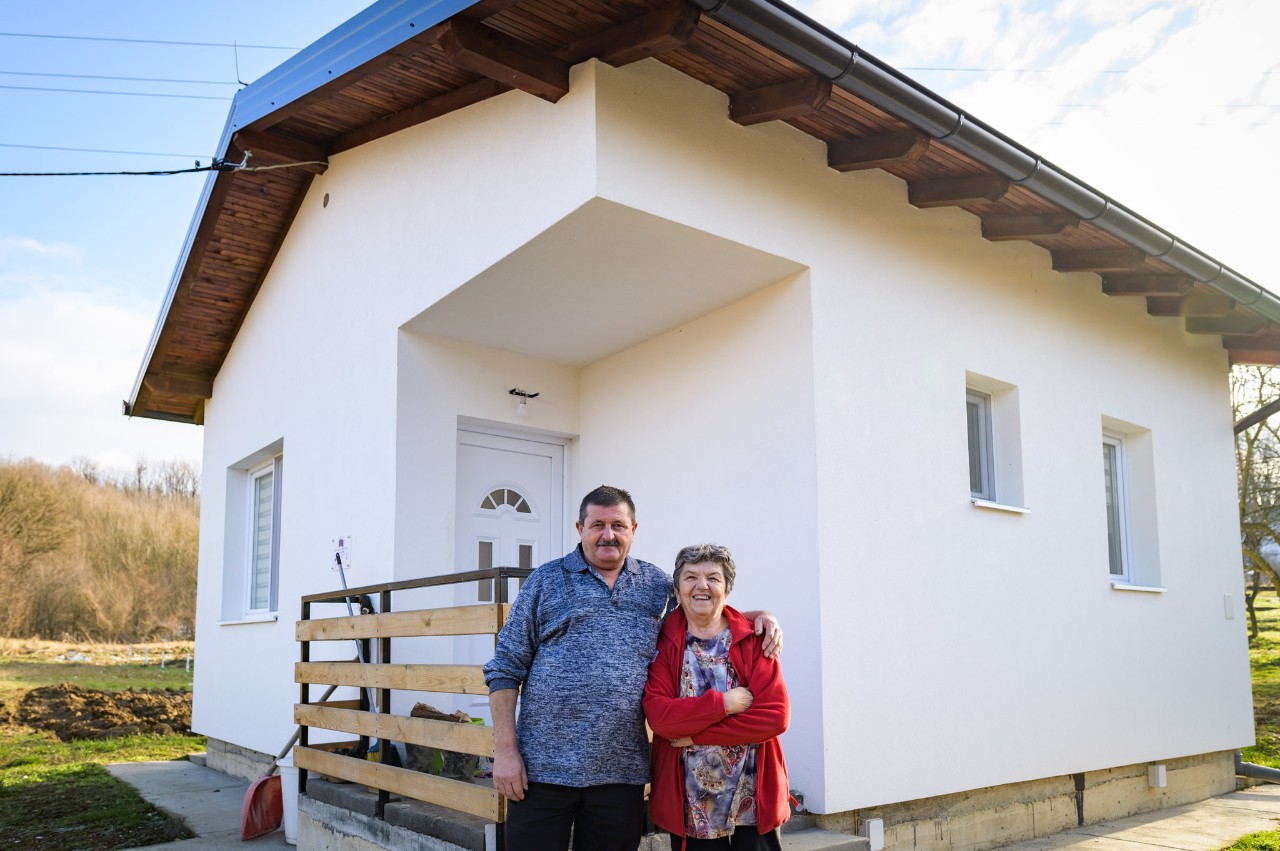