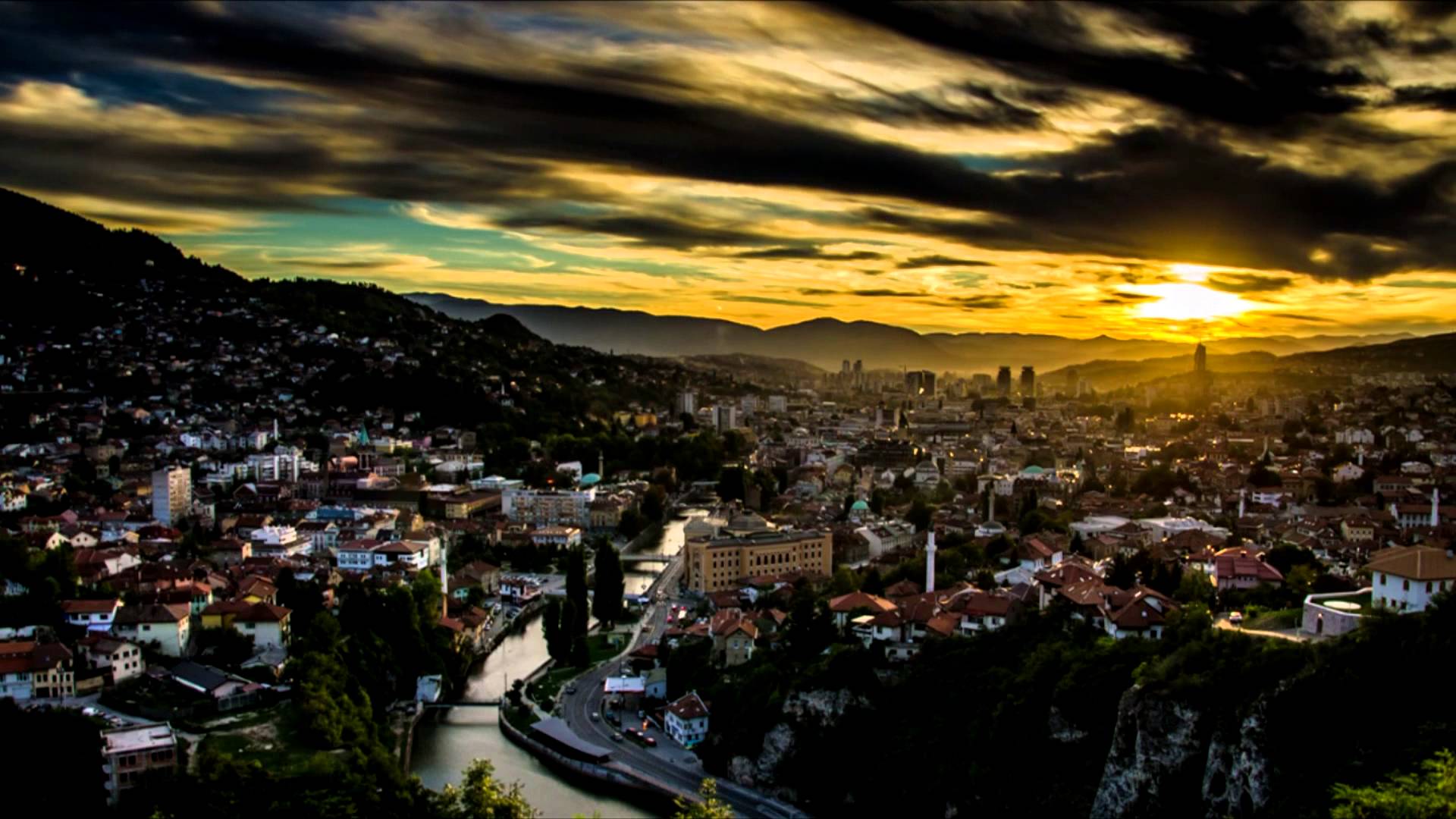 The Ministry of Communal Economy, Infrastructure, Physical Planning, Construction and Environmental Protection of Sarajevo Canton has provided two million BAM for the reconstruction of public lighting in Canton Sarajevo.

Implementation of the project “Reconstruction of public lighting in the Sarajevo Canton”, within the Green Economic Development funded by Sweden.

The Government of the Sarajevo Canton has given its consent to the signing of the Agreement on the financing of this project between the mentioned Ministry and the United Nations Development Program (UNDP).

The mentioned Agreement specifies that Sweden, through the UNDP, will financially participate in this project with funds in the amount of 280,000 BAM, so that the total funds for the implementation of this project will amount to 2,280,000 BAM.

“Reconstruction of public lighting in Canton Sarajevo will be the basis for the implementation of the project ‘Smart City’, where in addition to lighting will be installed modules that include the installation of cameras, measuring instruments, sensors, wifi devices and more. In this phase, the project will include the reconstruction of existing and installation of additional LED lighting fixtures on the routes of the city trolleybus and tram traffic. The realization of this phase of the project is expected by the end of 2022 “, said the line minister Enver Hadziahmetovic.