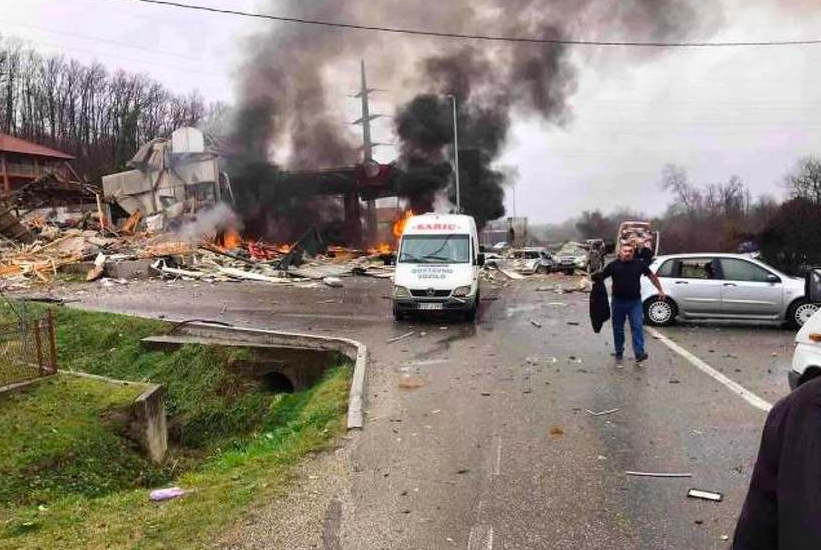 Forty-nine years old Serbian citizen Zoran Avramovic, died on Monday at a gas station in Sepak near Zvornik, and 25 people were injured during the explosion.

According to unofficial information, the person of the initials A.K. was transferred to UKC Tuzla and the patient is undergoing diagnostics.

Unofficially, Aleksander Karac from Branjevo, who was working a gas station, was injured.

Another injured person is Gojko Krstic from Loznica area, who was transferred to a hospital in Banja Luka. The explosion occurred at 10:40 a.m., when the passenger car hit the fuel dispenser at Neskovic pump station in Sepak.