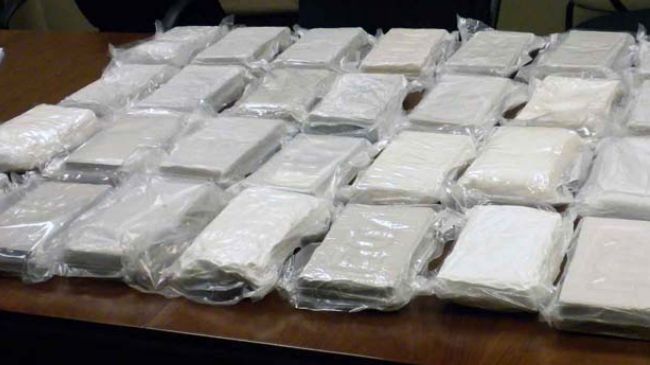 During the weekend, members of the Indirect Taxation Authority, Intelligence Security Agency BiH and SIPA police seized a large amount of drugs in the area of Sarajevo Canton. As Klix.ba learns, as many as 52 kilograms of cocaine were found.

The prosecutor of the Prosecutor’s Office of Bosnia and Herzegovina was informed about the case, and the drug was found in one location.

Although there is no official information from the institutions yet, it is certain that this is the largest seizure of cocaine in the area of Sarajevo.

“Authorized officials of the Administration for Indirect Taxation in cooperation with members of the OSA and SIPA found and temporarily confiscated 52 kilograms of a powdery substance that resembles the narcotic drug cocaine in appearance and color. Field activities were carried out on Saturday, January 21, 2023. year in the area of the city of Sarajevo, and the officers of the Indirect Taxation Administration were joined by members of OSA and SIPA”, the ITA announced.

On that occasion, 52 kilograms of powdery substance, which in its appearance and color resembles the intoxicating drug cocaine, was found and temporarily confiscated.

After the activities in the field were completed, the entire case was handed over to the members of OSA and SIPA. 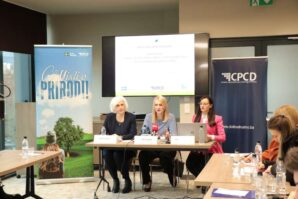